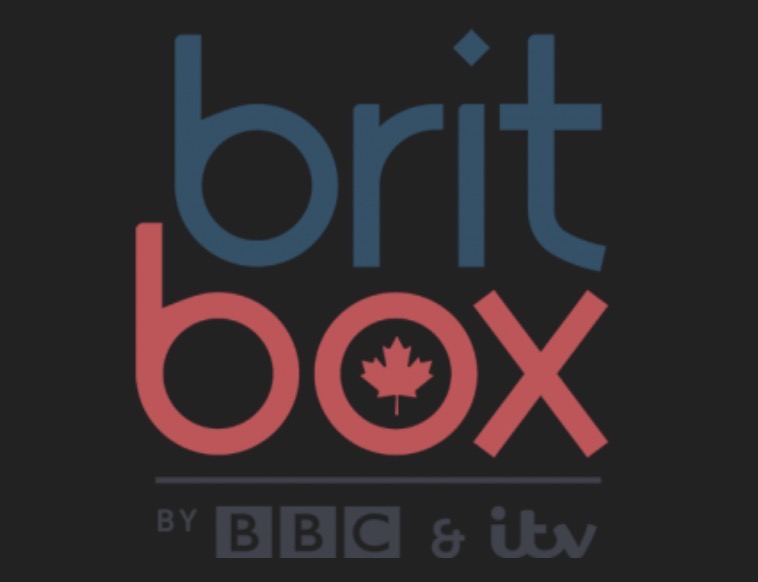 January 2020 is just around the corner and that means another month of new shows coming to BritBox Canada. The streaming service from BBC Studios and ITV (AMC holds a minority stake), offers the largest collection of streaming British shows in North America.

BritBox Canada costs $8.99 per month—after an introductory free trial period—and can bee viewed on Roku, Apple TV 4th Gen, Samsung and all iOS and Android devices, AirPlay, Chromecast and on the web. BritBox is also available on Amazon Channels for Prime members and on Apple TV Channels on supported devices.