Burger King Will Soon Allow Customers To Pay With Their iPhone 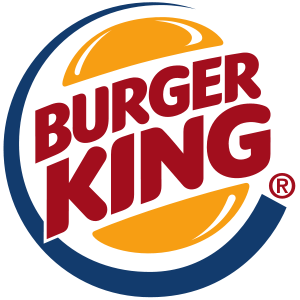 Burger King will soon allow its U.S. customers to pay for their meal using their iPhone or Android device, and will be similar to the mobile payment system Starbucks uses.

According to a report from Bloomberg the app will be made by Tillster, the same company that is dedicated to facilitating digital ordering. Tillster has worked with many fast food clients likes Subway, KFC, and Pizza Hut.

The app will allow users to pay for orders by adding funds to a virtual card. The company says that more features will be added at a later date, like placing an order. The app also allows users to access nutritional information and coupon offers.

“What younger consumers are looking for is the ability to use their phones to do everything. The cell phone has replaced the wallet.”

The service will begin rolling out in April and make its way to all 7,000 U.S. stores within a few months. Canadian Burger King locations will hopefully see the mobile payment technology come very soon. Judging by the quick rollout in the U.S., Burger King may be looking to expand its mobile payment system across all of its stores worldwide.

Would you use your iPhone to pay for your meal at Burger King?