In partnership with the Passenger Transportation Board, the Burnaby RCMP has cracked down on illegal ride-hailing drivers in the region, with a series of stings already netting more $57,000 in fines this year (via Burnaby Now). 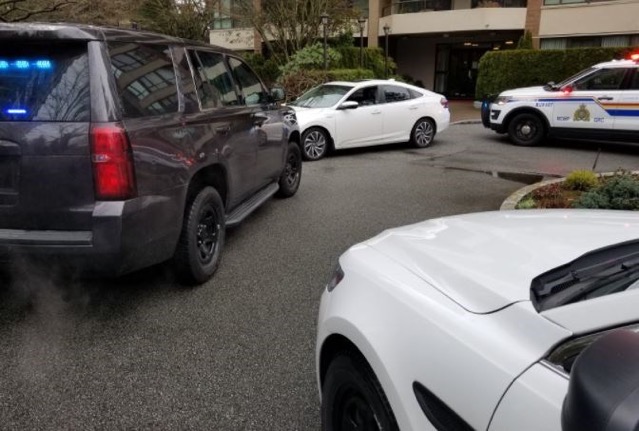 “We wish to remind those who engage in ride hailing to #staylegal,” tweeted Burnaby RCMP. “Which means having the appropriate licences, criminal record check and inspection.”

One sting in April saw seven drivers caught engaging in ride-hailing using illegal apps and without meeting provincial standards to operate. In all, 24 tickets were issued totaling $13,998 in fines.

The week before saw a sting that led to officers catching seven drivers operating illegal ride-hailing services and issuing 24 tickets for nearly $15,000 in fines.

“Did you know in BC to legally engage in ride hailing you have to meet the criminal record and driving history requirements, have a class 4 driver licence and have your vehicle inspected?” Burnaby RCMP tweeted earlier this year. “All of which is to ensure the safety of passengers and the proper training of drivers.”

Burnaby RCMP also recently teamed up with ICBC and Port Moody police to hand out 10 tickets for distracted driving.