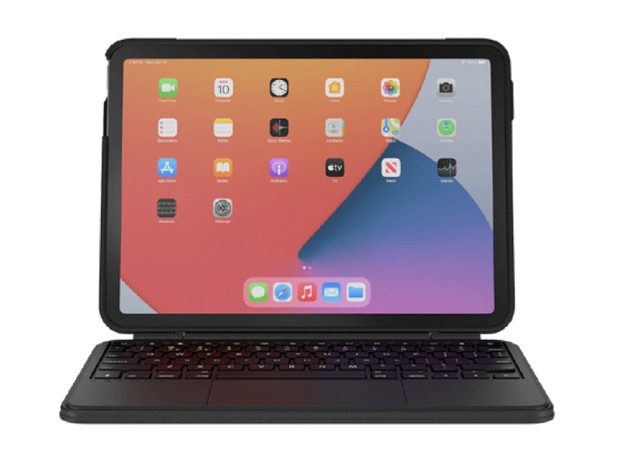 The new Brydge Air MAX+ is the only independent keyboard0case combo for iPad Air with a true multi-touch trackpad. This antimicrobial keyboard and magnetic SnapFit case features 4-foot drop protection. 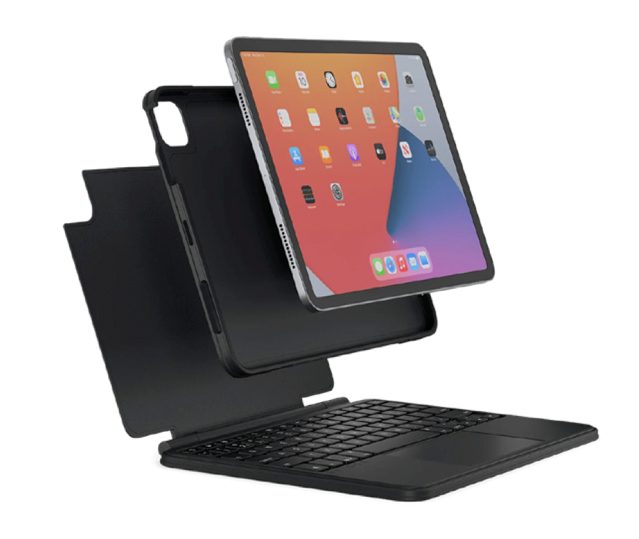 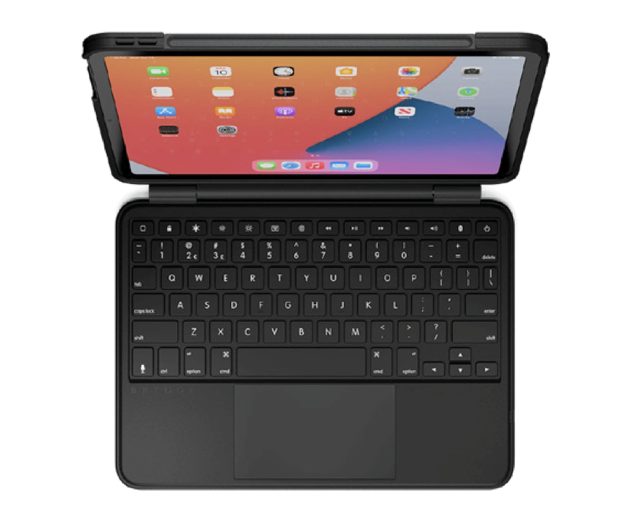 “The Air MAX+ combines the award-winning functionality of previous Brydge keyboards with a multi-touch trackpad and all-in-one protective case, perfect for users looking for a functional and protective solution,” says Nick Smith, Co-CEO and founder of Brydge.

The Air MAX+ is available in Black and is now available for pre-order (shipping in June) for $149.99 USD on Brydge’s website.