Cabin: A Kickstarter Project That Aims to Bring MagSafe-Like Charging to the iPhone 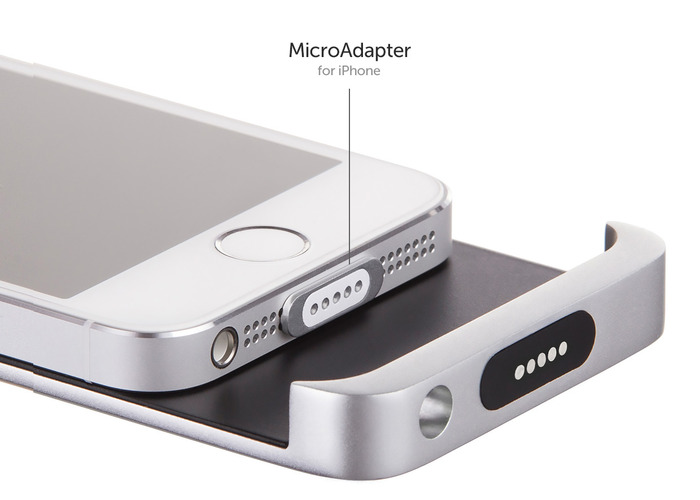 A new Kickstarter campaign called “Cabin” aims to bring MagSafe-style charging to the iPhone 5 and 5S.

Cabin is the slim aluminum portable battery for iPhone that attaches magnetically for an unobtrusive and simple recharging experience.

Cabin is a slim aluminum portable battery for the iPhone that attaches magnetically using an adapter that is placed in the lightning port. The case contains a 2200mAh battery housed in an aluminum unibody enclosure, which ensures that your case looks just as nice as your iPhone. The 2200mAh battery should increase your device’s battery life approximately one and a half times.

The key to Cabin’s ease-of-use is the magnetic connection between iPhone and Cabin. By designing a special MicroAdaptor for the iPhone’s Lightning port which magnetically attaches iPhone to Cabin, we have made the connection and charging process, if it may be said, incredibly delightful. Cabin is solid, precise, and easily attachable/removable. 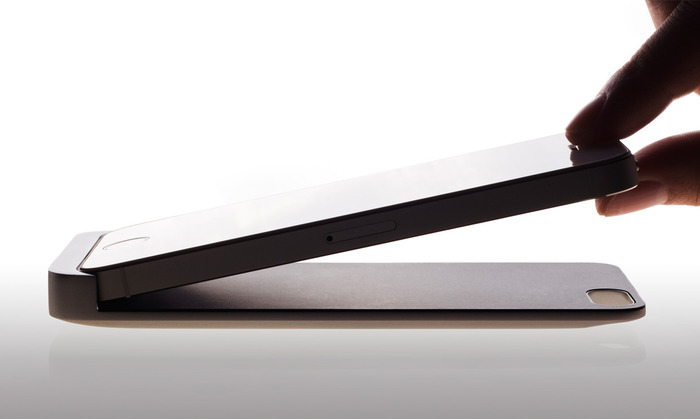 The creators of the new accessory say that the case will attach securely to your iPhone using magnets. The company is also creating a MagAdapter that you can attach your existing lightning cable to for easy charging.

Here is the promotional video for Cabin:

Note: The MagSafe cable for the Mac will NOT be compatible with this accessory.