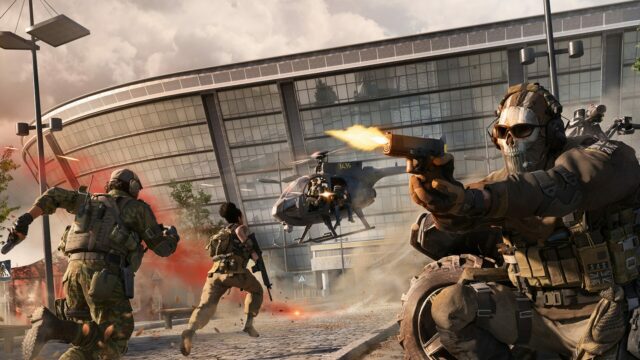 Call of Duty: Warzone Mobile may receive a regional launch. Apparently, the mobile-only spin-off of Activision Blizzard’s hit battle royale is now available to install on Google Play in Australia.

Earlier this month, Call of Duty: Warzone Mobile became available to preregister on the App Store as well as the Google Play Store. At the time, it was indicated that the game would be launching in mid-2023. However, the speculation was that the listed date may be a placeholder.

Now, according to CharlieIntel, a regional release may be more imminent. It’s being said that Call of Duty: Warzone Mobile may “launch in Australia” soon. After the game is installed on an Android device, users in Australia are taken to the game’s loading screen.

It appears Call of Duty: Warzone Mobile will have a regional launch in Australia soon, as the game has become installable on Google Play in Australia today. Here’s the loading screen. pic.twitter.com/eSY6UZkWU9

Upon reaching the loading screen, players can see a notice that the game is “Connecting to the update server.” No other actions can be take in the game.

Currently, there’s no word on when Call of Duty: Warzone Mobile will be supported in Canada. We’ll have to wait for official confirmation from Activision Blizzard and developers Solid State Studios.