The folks over at iMore have put our beloved iPhone 5 up against one of the best Android smartphones in the market, the HTC One, in a camera shootout. Though the iPhone 5 performed much better in terms of handling color depth, tone and saturation, the HTC One outperformed it in capturing low light images. 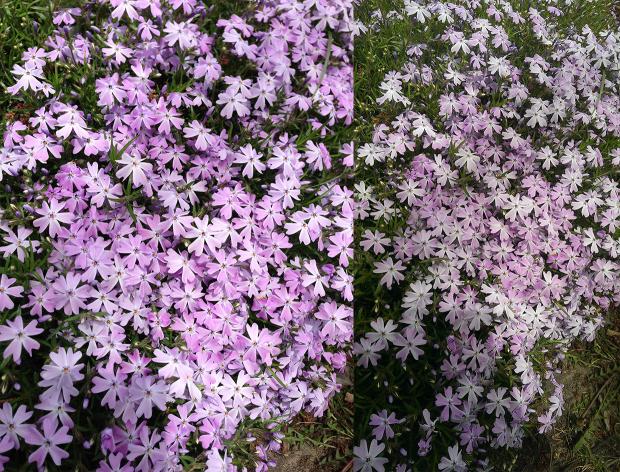 For the spec conscious, the iPhone 5 boasts an 8 MP camera with an f/2.4 aperture on a 1/3.2-inch sensor, while the HTC One has a 4 MP camera with an f/2.0 aperture that allows them to go to a larger pixel size than iPhone on the same 1/3.2-inch sensor. This means that the HTC One may not have as many raw megapixels as the iPhone 5, its UltraPixels are larger to allow for better light sensitivity.

“Apple has been focusing on the iPhone camera for years now, and it’s really paid off when it comes to everyday photography. Competitors like HTC, however, are really nailing areas like low light. Hopefully Apple follows their lead, and the lead of Nokia (Lumia), and starts adding features like optical image stabilization (OIS) and f/2.0 apertures or wider. I’ll seldom if ever need to take a poster-sized photo with my phone, so the current megapixel counts are fine. Continue on with the better sensors, better image processing, and better low-light technologies”. 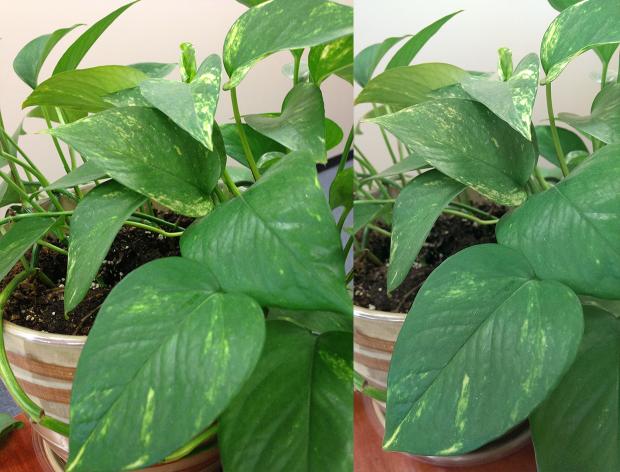 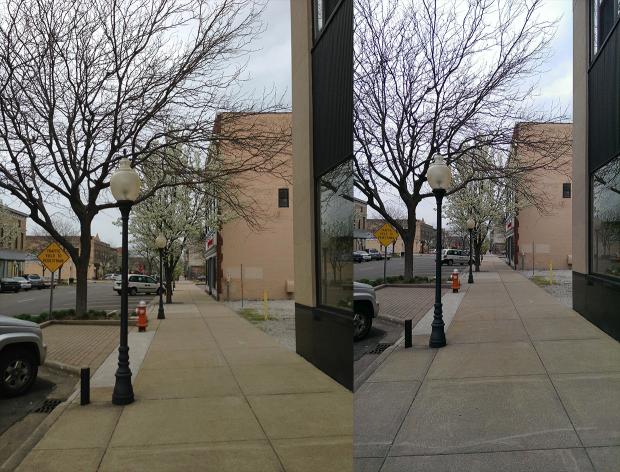 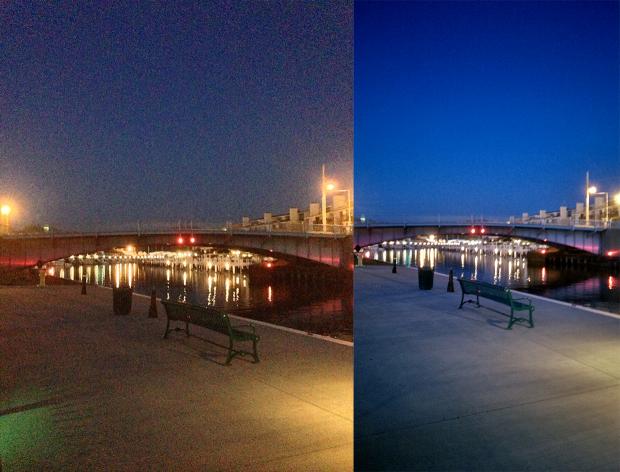 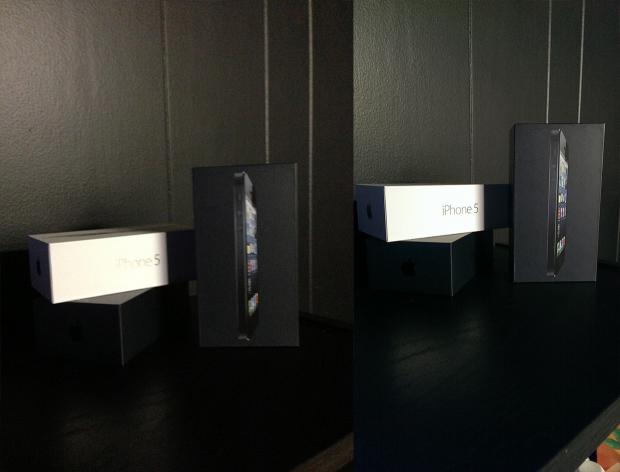