The world is growing ever-more connected, and Canadians are no exception. 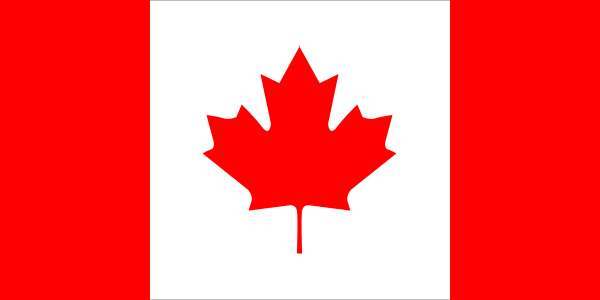 According to a recent survey from the Canadian Internet Registration Authority (CIRA), about 85 percent of Canadians haven’t gone “off the grid” — spending a week offline — in the last year, and only one in five had even disconnected for eight consecutive hours.

“The internet has transformed every aspect of our lives—mostly for the better,” says Byron Holland, president and CEO of CIRA. “Our challenge moving forward is to develop a healthy relationship with the internet and harness it to improve the lives of all Canadians.”

The survey, which looked at 2,000 Canadians, found that only 15 percent of Canadians had not gone online for a whole week, while 20 percent had disconnected for just eight hours.

The report also found that three-quarters of Canadians surf the internet while watching TV at the same time, which almost half say they use their mobile devices in the bathroom — even more than half were too embarrassed to say.

Ten percent of married Canadians also said they met their spouse online, while an additional nine percent admitted to completing their education online.

The report also found that British Columbia has the fastest average internet speeds in Canada with 52.28 Mbps, while Alberta sits in second place with 52.14 Mbps.

“We see major leaps in internet connectivity happening all across the country but we still have a ways to go,” said Jacques Latour, the chief technology officer at CIRA, in the press release.

“As Canadians continue to embrace the digital economy, trust becomes more important than ever,” concludes David Fowler, vice president of marketing and communications at CIRA. “We are proud that Canadians continue to identify .ca as a symbol of trust and confidence when doing business online. We look forward to helping connect the thousands of small businesses that have yet to claim their brand online.”