It’s been a good day for CIBC and RBC debit and credit card owners today, as these two banks were the first to support Apple Pay with Visa and MasterCard in Canada today. Other  big banks such as TD, Scotiabank and BMO are set to launch Apple Pay in mid-June. 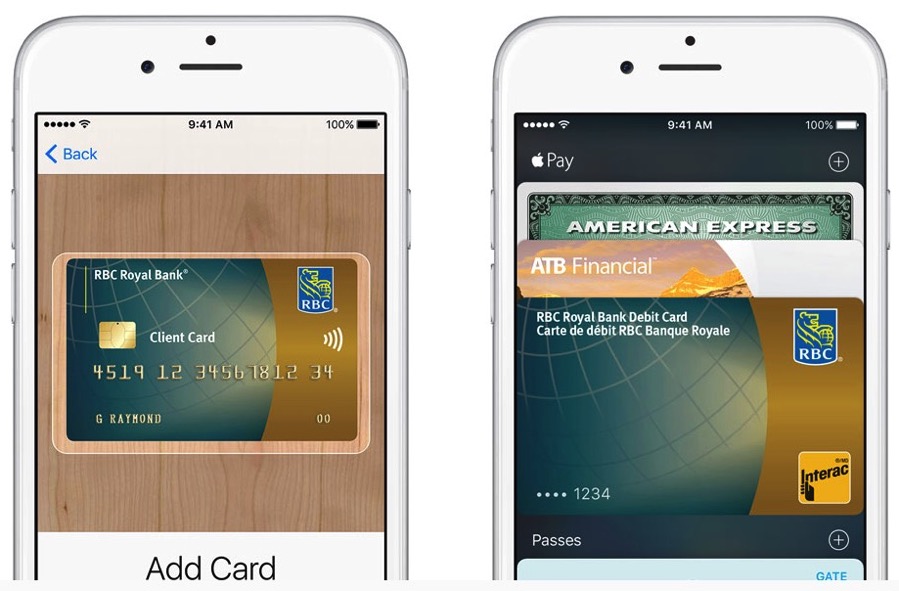 One reason Apple Pay was delayed, according to the company, was the integration of Interac and their tokenization service to include debit card support. Another delay, was also ongoing negotiations over interchange fees, banks would pay to Apple per transaction.

Sources inform The Globe and Mail (paywall) our Canadian banks “have paid a steep price” to be part of Apple Pay when it came to negotiations, instead of what many would believe to be the other way around.

Negotiations for Apple Pay took months, with sources claiming terms of the deal “suggest that the banks were not in the driver’s seat at the negotiating table.” Two sources told the Globe our Canadian banks agreed to 15 basis points—or 15 cents for every $100 transaction made through Apple Pay—for credit cards and four cents on debit cards.

This fee is allegedly similar to what U.S. banks agreed to when they launched support for Apple Pay back in 2014, with some industry commentators saying these banks accepted the iPhone maker’s terms too quickly.

Last April, sources told the WSJ our big Canadian banks had formed a consortium to negotiate with Apple Pay, citing terms of 15-25 basis points for credit card transactions at the time. Looks like Apple managed to bring those ‘down’ to 15 basis points, on par with what U.S. banks are paying for the mobile wallet, if the Globe’s sources are accurate.

Neither Apple nor Canada’s Big Five banks responded to the Globe’s story when asked to comment.

Update: Sources told The Financial Post banks got a slightly better deal on Apple Pay versus U.S. banks, a deal in line with Australia and the UK:

The source characterized the arrangement as more in line with the lower fees paid to Apple in Australia and the United Kingdom.