Back in February, Canada’s credit unions announced it would support Interac’s tokenization service “this spring.” At the time, Canadian Apple Pay theorists suspected this may have been a clue support was coming to our nation’s credit unions.

However, this does not appear to be the case. iPhone in Canada reader Ed forwarded us an email reply he received from the Canadian Credit Union Association (CCUA), stating how the union would be launching a similar platform “very shortly” called Mobile Pay, and “not Apple Pay”.

Mobile Pay will first launch at “select credit unions” first, then a nationwide rollout, in what looks to be a mobile payment solution to rival Apple Pay. 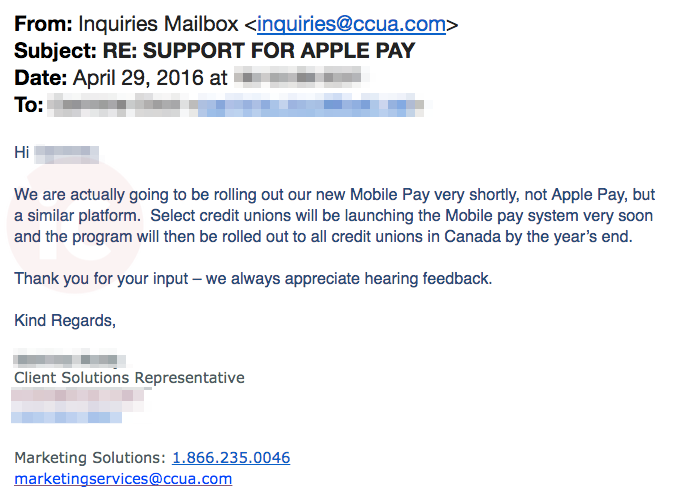 Canadian banks have yet to support Apple Pay, although evidence has emerged lately to suggest a rollout is coming.

Australia’s banks similarly held out from Apple Pay, but that all changed last week when ANZ Bank broke out and was the first to announce support for Apple Pay. ANZ Bank’s CEO said he was overwhelmed by messages asking for Apple Pay and decided to deliver what customers wanted.

So there you have it folks, if you were waiting for Canadian credit unions to support Apple Pay, it doesn’t look promising based on this email. 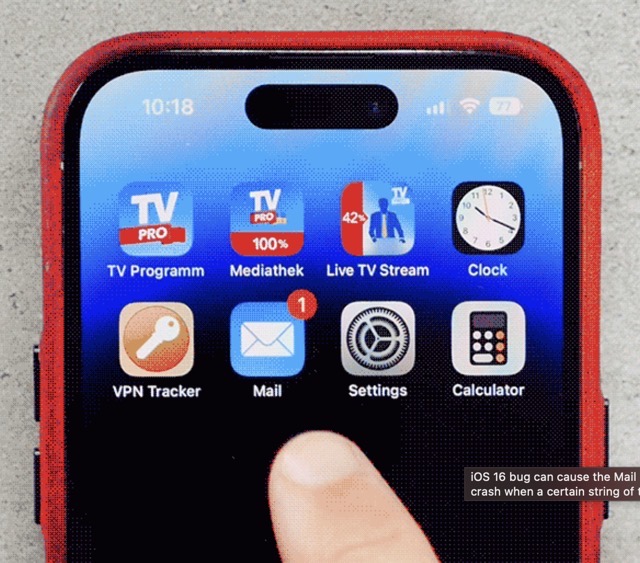 Discovered first by VPN Tracker service Equinux, an iOS 16 bug is causing the Mail app to crash instantly when a single email that contains some weird text in the “from” field is received, 9to5Mac is reporting. This flaw in iOS 16, which is resulting in iPhone users completely locking out of the Mail app,...
Usman Qureshi
16 mins ago 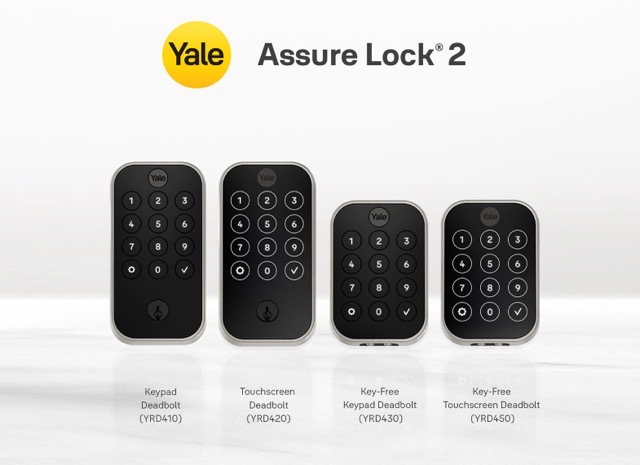 According to a report from Bloomberg, Apple sold around 120 million pairs of AirPods in 2021, making it the global leader in tech "earwear." The numbers are estimates from outside analysts since Apple doesn't report sales numbers for AirPods. Instead, the company consolidates AirPods into its "Wearables, Home and Accessories" product category. "Wearables, Home and Accessories,"...
Nehal Malik
50 mins ago