In a recent interview with CBC News Network’s Power & Politics, senior American senator and Intelligence Committee Vice Chair Sen. Mark Warner has once again called for Canada to reconsider the inclusion of Huawei into its 5G network saying the decision could pose a security threat to the U.S. security. 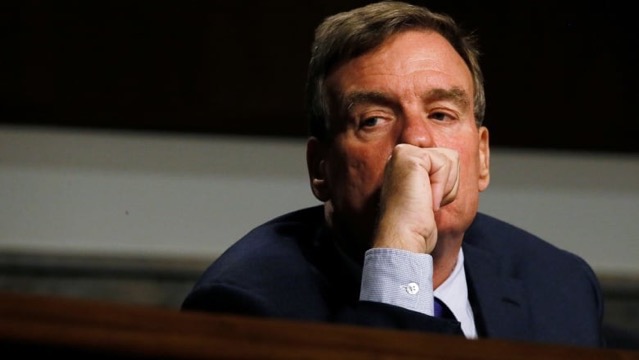 “There are no two countries that are closer connected than the United States and Canada,” said Warner during the interview. “Our telecom networks are totally meshed together and if there was a vulnerability in the Canadian system, it would make America vulnerable. And vice-versa.”

“These Chinese telecom companies are directly influenced by the Chinese government. They are not necessarily direct arms of the government,” said Warner. “The government and the communist party (have) the ability to influence their capabilities.”

“My specific concerns are particularly as we move into the next generation of wireless — the so-called 5G networks — that if a country were to purchase this equipment, it might have built-in backdoors so that, down the line, once the equipment was installed, the Chinese could intercept messages, communications [and] violate the security of the networks,” Warner said.

Although Prime Minister Justin Trudeau has not banned Huawei hardware like some of Canada’s Five Eyes partners, the federal government is conducting a comprehensive review of its 5G network infrastructure, the next generation of high-speed mobile data technology. Former Prime Minister Stephen Harper has urged the ban of Huawei, citing security concerns.