The five biggest banks of Canada have joined an international boycott of Facebook and have pledged to stop purchasing ads on Facebook for the month amid concerns that the platform is complicit in promoting racism, violence, and misinformation (via CBC News). 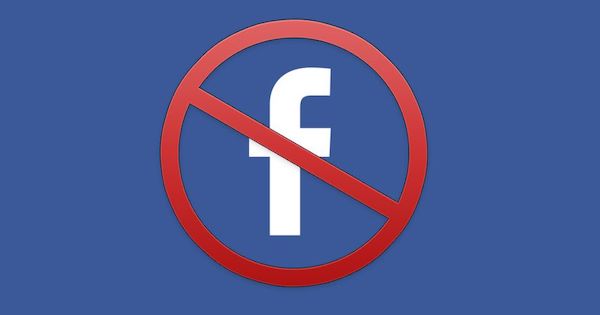 Scotiabank, RBC, CIBC, BMO, and TD have all signed onto the StopHateForProfit campaign, aligning themselves with brands like Lululemon Athletica and Mountain Equipment Co.

The initiative, which began in response to growing anti-Semitic and anti-Black rhetoric found on the social media platform, is led by NAACP and the Anti-Defamation League. All participating brands will suspend buying ads on Facebook for the month of July.

A spokesperson for RBC said the company understands that systemic racism has disadvantaged Black people, Indigenous people and people of colour, and the bank intends to combat that.

“One way we can do that is by standing against misinformation and hate speech, which only make systemic racism more pervasive,” AJ Goodman said.

A spokesperson for Bank of Montreal told CBC News that the bank “will pause its advertising on Facebook and Instagram during the month of July, while continuing our ongoing dialogue with Facebook on changes they can make to their platforms to reduce the spread of hate speech.”

Although Facebook claims that it has suspended more than 250 white supremacist groups from the platform, it has not specifically commented on the boycott yet.

Image: The Verge; Sonos Era speaker concept If you’re waiting for new Sonos speakers to launch in 2023, they are said to be coming soon, according to The Verge. The site says 2023 Sonos speakers will be called the Era 100 and Era 300, expected to launch in the coming months. These speakers were previously […]
Gary Ng
45 mins ago