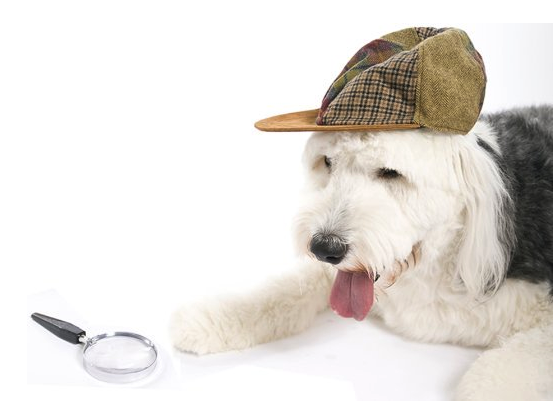 Philip Rooyakkers, co-founder of a dog shop in Vancouver, has developed an application that allows pet owners to reunite with their pets, in the event they go missing. An estimated one million pets go missing in Canada every year and Rooyakkers’ app will help you find your lost pet with ease.

In an interview Rooyakkers said:

“I was sitting having my lunch one day, with my Boston terrier in my office and his brother happened to also be in my office.

Both are sitting there staring at me while I’m eating.

I’m looking at them and it occurred to me that, ‘Oh my gosh, their faces, even though they’re brothers they have different patterns on their faces.’ And I thought, ‘Why don’t we use facial recognition to [put together] a pet list?’”

That lunch, which occurred back in October 2011, set Rooyakkers on a two year journey. PiP, which stands for Positive Identification of Pets, was submitted to Apple for review in November 2013 and became available to download from the App Store earlier this month.

The worry and emotions that can come from losing a pet is something Mr. Rooyakkers knows all too well. His Yorkshire Terrier once escaped through an open door, which triggered a desperate search. They were lucky enough to find the dog the next day at a nearby shelter. 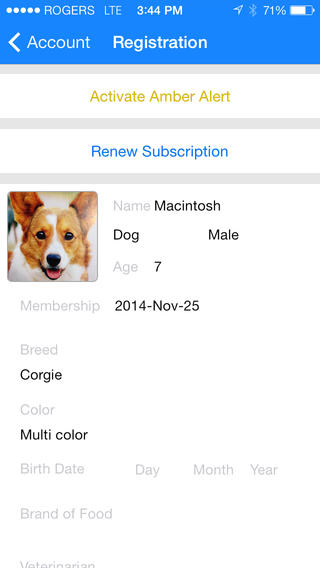 At first, the app will require registered users to upload a photo of their pet, which is then uploaded to a digital server. If a pet goes missing and is found by someone else, that person can take a picture of the pet and match it up with its owner.

The app will also allow registered users to send an alert if their pet goes missing. The alert is immediately sent to other users of the app along with veterinarians, animal control, rescue agencies, and social media.

Rooyakkers claims that the facial-recognition technology used in his app actually works since animal faces are very identifiable.

“Human faces are very similar. Generally speaking, they’re oval, we know where their eyes are, we know where their nose and mouth are. The differences lay in hair, and colour of skin, and so forth. When we’re dealing with pets, we have a greater variety of differences in the sense of structure. So you can have pets that have long noses, flat noses, you have a lot more hair patterns that can be in place, or colour variations on a pet’s face.”

Rooyakkers has applied for two patents for the technology behind his application. The first being a patent involving the process and the other involving the algorithm used to identify an animal and match it up with a previous picture.

Chief prevention and enforcement officer for the B.C. SPCA, Marcie Moriarty, said the concept behind this app is “fantastic” and could provide an extra piece of mind for pet owners. She also notes that there are extra precautions pet owners should take.

“Pet owners should first and foremost have some type of permanent ID on their animal, whether that’s a tattoo, or a microchip. Of course, collars with tags [are also important.] Ideally, all three of these would be involved.”

PiP is available as a free download from the App Store. For those who want to register a pet, there is a yearly subscription fee of $18.99, which allows you to enjoy all of its great features. An Android app is also expected to launch in late February or early March.