Ever since Apple admitted to slowing down older iPhone models with low-capacity batteries in order to keep them running longer, the company has been facing lawsuits from all over the world and now, Canada would be joining in on the Class Action litigation as well with two Quebec law firms seeking authorization from the Quebec Superior Court to file a class action lawsuit against the iPhone maker (via PatentlyApple). 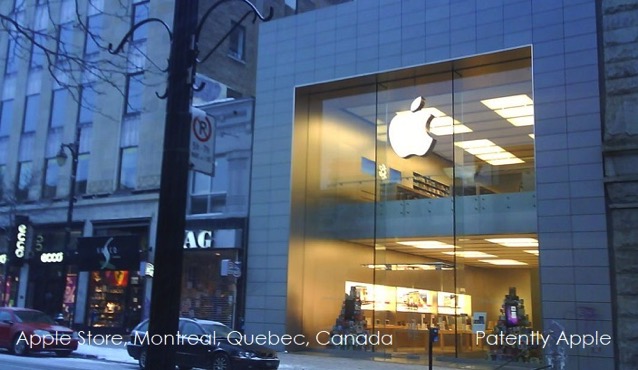 The class action application, which claims that Apple’s warranty policies violate Quebec’s Consumer Protection Act, was filed on Dec. 29 after it was learned that the company admitted to slowing the performance of some iPhone models in certain situations.

Joey Zukran, a lawyer at LPC Avocats, which filed the application for authorization together with Renno Vathilakis Avocats, says that Apple’s acknowledgment of the battery issue is evidence that it is violating the Consumer Protection Act.

Zukran stated that “There’s something wrong with this. The law is very clear on this point, especially on electronic devices, that the manufacturer of the product … has to guarantee the product for a reasonable amount of time.” Currently, purchasers of Apple products receive a one-year limited warranty while they’re able to purchase an AppleCare extended warranty. According to Zukran, that’s not enough.

Under Quebec’s Consumer Protection Act, goods “must be durable in normal use for a reasonable length of time, having regard to their price, the terms of the contract and the conditions of their use.”

So far, there have been 18 Class Action lawsuits filed against Apple since December 22.