Lawsuits have been filed in several U.S. states against technology giant Apple after the company admitted to slowing down older iPhone models to keep them running longer. 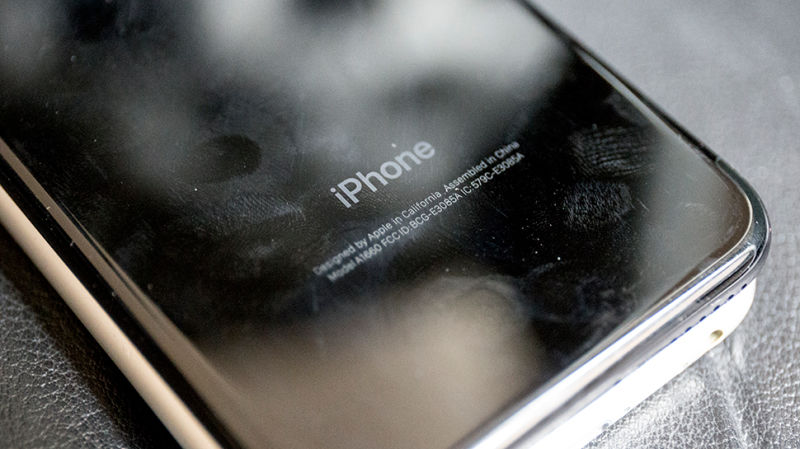 According to a new report from The Mercury News, Apple on Thursday admitted slowing down outdated iPhone devices with low-capacity batteries, saying it is a way of protecting the devices’ components.

The first lawsuit was filed in California and requests that Apple stop reducing the processor speed of affected devices and pay compensation to affected customers. The plaintiff, in his argument, mentions that the decision taken by Apple was “never requested or agreed upon.” Additionally, he remarked that the decision was a concealed ploy for Apple to market its products every year.

The Chicago Sun Times reported another case in which citizens in Ohio, Indiana, and North Carolina are suing Apple on behalf of customers who own iPhone 5, 6 and 7 devices, claiming that Apple’s iOS updates were designed to “purposefully slow down the performance speeds” of the phones “fraudulently forcing iPhone owners to purchase the latest model offered by Apple.”

James Vlahakis attorney for the plaintiffs told the Sun Times: “Corporations have to realise that people are sophisticated and that when people spend their hard-earned dollars on a product they expect it to perform as expected. Instead, Apple appears to have obscured and concealed why older phones were slowing down.”

The lawsuits demand Apple to stop these practices and also shell out a penalty for damages.

“Last year we released a feature for iPhone 6, iPhone 6s and iPhone SE to smooth out the instantaneous peaks only when needed to prevent the device from unexpectedly shutting down during these conditions. We’ve now extended that feature to iPhone 7 with iOS 11.2, and plan to add support for other products in the future,” said Apple in the acknowledgement on Thursday.

Apple's long-awaited AR/VR headset may not start shipping until the second half of 2023 due to a delay caused by some "software-related issues," according to TF International Securities analyst Ming-Chi Kuo. Kuo previously had the headset pegged for a second-quarter release. He said in a tweet that his sources indicate components for the mixed-reality headset...
Nehal Malik
39 mins ago