Seeking compensation for all Canadians who used FaceTime on iOS devices running OS 12.1 or later, or a Mac running macOS Mojave10.4.1 or later, a Montreal-based law firm has started an application to be authorized to bring a class action lawsuit against Apple with the Superior Court of Québec over the recently discovered FaceTime security bug, as reported by MacRumors. 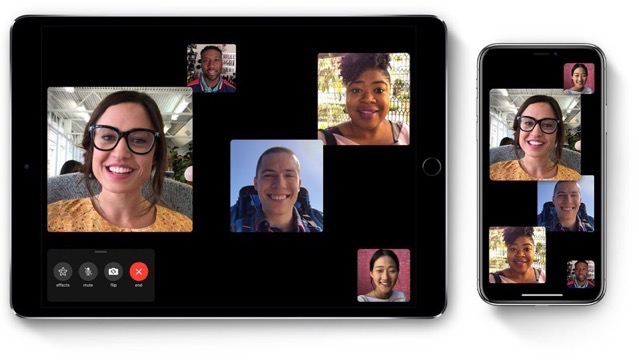 The Canadian firm named Lambert Avocat Inc., that specializes in civil law and administrative law, is now awaiting authorization from a Superior court judge to proceed with the class action lawsuit against the iPhone maker.

Earlier this week, a major security bug was discovered in Group FaceTime which allowed callers to listen, and in some cases, even see what is happening at the other end, before the person accepted or rejected the incoming call. Apple had to eventually disable the Group FaceTime server side preventing the bug from working any longer.

In a separate lawsuit filed yesterday, a Houston lawyer is seeking punitive damages against Apple over the same security flaw, claiming someone listened to him conduct a deposition by accessing the microphone of his iPhone through a bug found within iOS 12.1’s Group FaceTime calling feature.

Apple has not yet provided any details about a permanent fix to the bug in an upcoming iOS update.