Apple is being sued by a Houston lawyer over the just-revealed FaceTime bug that prompted the iPhone maker to take Group FaceTime offline yesterday. 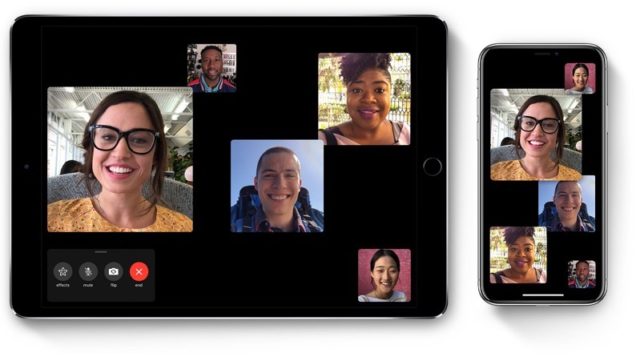 According to a new report from Bloomberg, Larry Williams filed the lawsuit late Monday seeking punitive damages, claiming someone listened to him conduct a deposition by accessing the microphone of his iPhone through a bug found within iOS 12.1’s Group FaceTime calling feature.

“Essentially the product converts a person’s personal iPhone into a microphone that can be answered by an unknown third party to listen and record one’s most intimate conversations without consent,” Williams said in the complaint.

The bug is present in Apple devices running iOS 12.1 or later, as well as Macs running Mojave. By initiating a Group Call and adding your own number after calling someone on FaceTime, it’s possible to hear the recipient’s audio before they answer. Should they use the power button to silence or ignore the incoming call, the camera will also be enabled, giving the dialer both audio and video of the person before they pick up.

Williams, who said he was eavesdropped on while taking a sworn testimony during a client deposition, seeks unspecified punitive damages on his claims of negligence, product liability, product misrepresentation, and warranty breach, Bloomberg reported.

After the bug became publicized yesterday, Apple disabled Group FaceTime on the server side to prevent people from exploiting it until it issues a patch. Apple has said it expects to release a fix later this week.