55% of Canadian Small Businesses are Run from a Smartphone: Intuit 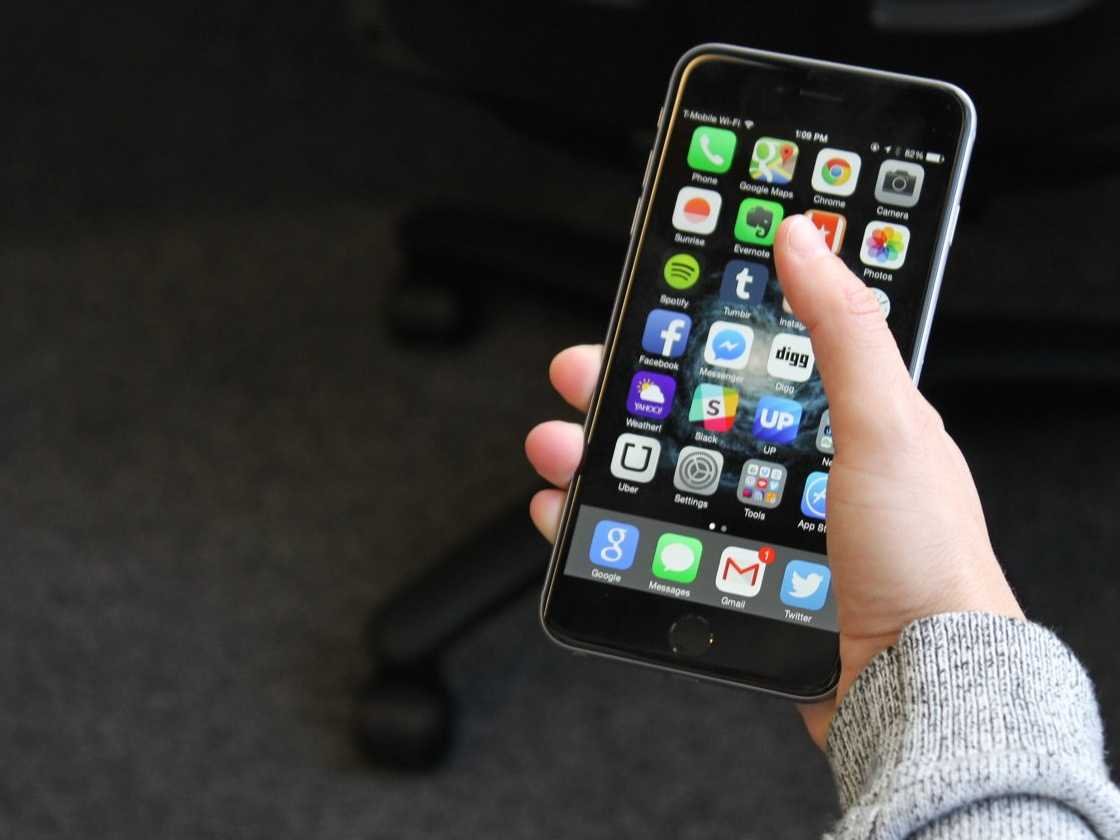 The smartphone’s portability must have something to do with that, because the screen real estate doesn’t: Only 20% run their business from a tablet, compared to 19% of US-based SBOs.

As the Intuit study reveals, Canadian entrepreneurs currently spend an average of $1,000 on software, and nearly half employ more than three software solutions to run their businesses. Also, 76% use software solutions for invoice generation and payment processing.

Looking forward, Canadian SBOs are confident that over the next three years, new software solutions will be released that will make their businesses more productive, and 78% are willing to increase their software budget.

The Intuit study was conducted online between July 16 and 25, 2015, and involved 507 randomly selected Canadian small business owners, members of the Angus Reid Forum panel. Small business owners were defined as those who are employed full-time/part-time/self-employed and own a business with up to 99 employees.