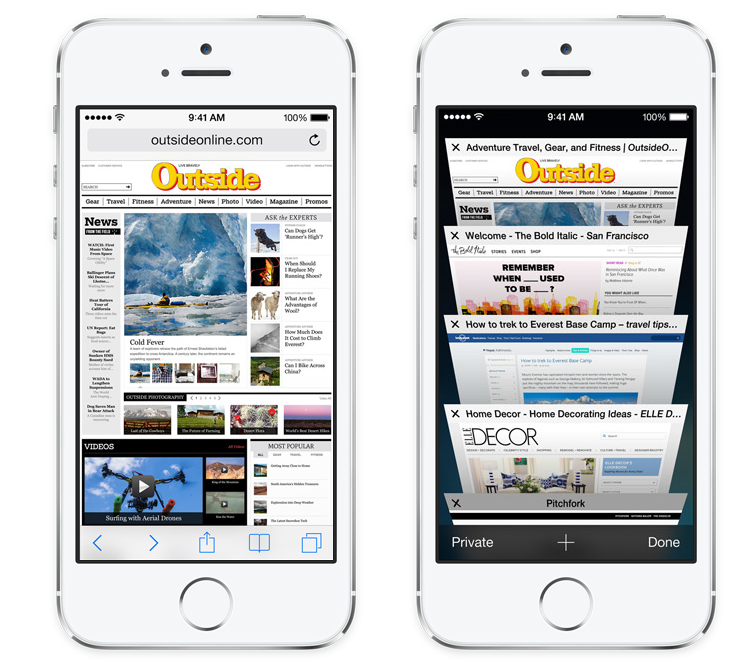 According to a new report from CBC News, Canadian wireless providers are allowing minors to approve data overage charges without any acknowledgement from the account holder.

Rosemary Pick was surprised when her wireless bill contained over $1,700 in data chargers. Pick thought it was a mistake and called Bell to inquiry. Upon calling the wireless company, she found out that a family member on her plan, which turned out to be her son, approved the wireless charges. In a statement, she said:

“How could that happen? I had never approved that and I really can’t afford to pay for it.”

In an investigation conducted by CBC Marketplace reveals that anyone, including minors, are allowed to authorize data overage charges that could add up to hundreds or thousands of dollars.

Canadian wireless customers continue to pay some of the highest prices in the world. The Wireless Code in 2013 was updated to protect customers from out-of-control bills by requiring wireless providers to cut off data after a customer reaches $50 in overage charges.

When Pick complained to Bell, the wireless provider offered to refund half of the bill. However, after she spoke with the Commissioner for Complaints For Telecommunication Services (CCTS), the overage charges were completely removed from her bill.

Kelly Sudsbury, who has a shared plan with her teenage daughter, said:

“That is shocking to me. It makes no sense at all. Of course teenagers are going to say yes.”

Rogers, Bell and Telus all declined to speak with Marketplace on camera about the issue. However, they all say that they have plans in place to assist parents in monitoring data usage.