Canadians Can File TV Disputes with the CCTS Starting Sept. 1

This Friday marks the launch of the Television Service Provider Code in Canada, which will let Canadians file TV service complaints with the Commission for Complaints for Telecom-television Services (CCTS). The latter will carry out the Code, which was created “to help Canadians make informed choices about their television service provider and resolve disputes in a fair and effective manner,” explains the CRTC. 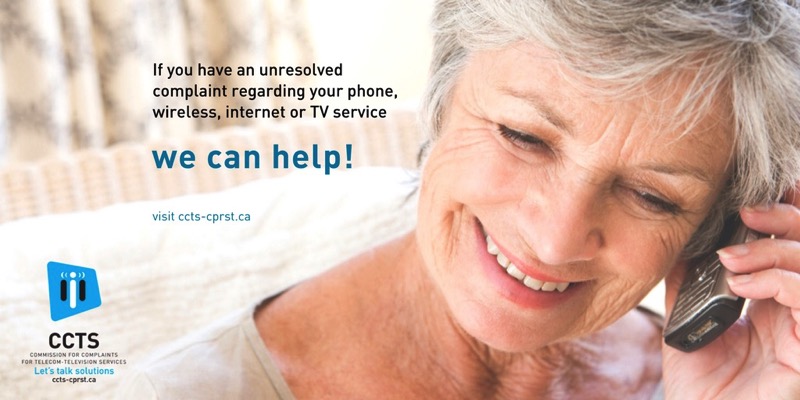 TV providers will be required to do the following as of September 1, 2017, according to the CRTC:

Judith A. LaRocque, Chairperson and Chief Executive Officer of the CRTC, said in a press release, “Canadians will be more empowered in their relationships with television service providers. Starting September 1, they will have access to information about their packages in a clear and easy-to-understand format.”

Last year, the CRTC authorized the CCTS to handle TV service provider complaints, on top of handling disputes with internet, phone and wireless providers, unifying what the organization handles when it comes to complaints.

The CCTS is an independent organization, with powers to resolve issues related to billing, service delivery, contract terms and credit management, plus can also require providers to compensate customers, on top of amounts related to billing errors.

Let us know if you’ll be filing any TV complaints with the CCTS, starting this Friday.

Apple’s 10th generation iPad launched this year to some mixed reviews, and today, the experts over at iFixit have given it their signature teardown treatment. “It’s such an odd device – in both good and bad ways,” says iFixit. "A few genuine leaps forward for consumers sit alongside some truly baffling design choices." "You’d expect...
Usman Qureshi
51 mins ago