According to the Canadian Wireless Telecommunications Association, mobile phone subscribers had increased by almost one million to a total of 25.5 million by the end of the third quarter of 2011. With that, Canadians are found to be switching from desktops and laptops for web usage to their mobile phones, tablets and televisions. According to a report published by The Canadian Press, about 40% of Canada’s mobile users have already made the upgrade to a smartphone like a BlackBerry, iPhone or an Android device as a result of which they’re accessing web on their handsets more and more as compared to their personal computers. 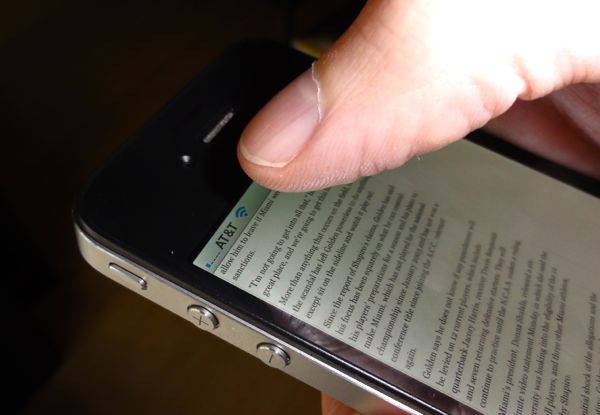 It is expected that mobile usage will spike further in 2012, largely because of how phones are sold here. On average, Canadians own a phone longer than others around the world, mostly because our carriers ask customers to sign three-year contracts in exchange for subsidized hardware prices. According to comScore, price is still the top factor for most Canadians when it comes to shopping for a new phone and feature phones are a cheaper option.

Canada was already a world leader in the consumption of online video before stats from this spring showed viewing habits had grown another 37 per cent over the previous six months. About 90 per cent of Canada’s web population were watching video online, compared to 84 per cent in the U.S. and 81 per cent in the U.K.

The report further claims that the above figures don’t include Netflix, which now has one million customers in Canada. Netflix subscribers reportedly watch an average of about 13.3 hours of TV a week, which is about four less than the typical TV watcher’s 17.6 hours.