According to new research from Twitter Canada, more than 8 million Canadians use Twitter every week as part of their TV viewing experience. Movies and TV combined are the no. 1 interest of Canadian Twitter users, a greater interest than sports, politics or music. A total of 71% of Canadians on Twitter have been found to use the platform while watching television. 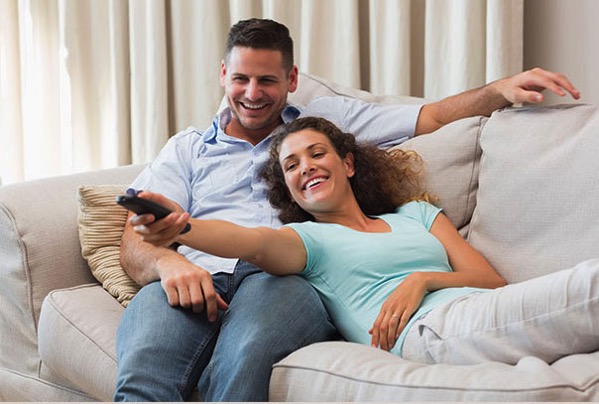 The research shows that Canadians tune in to Twitter to see real-time reactions to what’s happening and extend engagement beyond the broadcast window. 33% use the platform to talk about TV prior to their favourite shows, 67% use it during the show and 50% do so after.

Nearly 48% of Canadian Twitter users say Twitter helps make sure they didn’t miss anything on their favourite shows, while 43% say that Twitter is helpful in explaining a show or catching them up on what they missed.

Between April 2016 and May 2017, these were the most mentioned programs amongst Canadian Twitter users, not including televised sports or news programs.

The AI-driven chatbot GPT-3 from OpenAI has passed the final exam for the Wharton School's Master of Business Administration (MBA) program, NBC News is reporting. University of Pennsylvania professor Christian Terwiesch, who authored the research paper "Would Chat GPT3 Get a Wharton MBA?," said the bot scored between a B- and B on the exam. The bot's...
Usman Qureshi
4 mins ago

Designers from all around the world entered Freelancer.com's global design contest offering $500 AUD to the best conceptualization of Apple's upcoming AR/VR headset. After receiving numerous submissions, Freelancer.com chose a detailed render created by Ahmed Chenni, a freelance 3D artist from Ain Azel, Algeria, as the winner. “Our contests are a great way to crowdsource...
Usman Qureshi
19 mins ago

Samsung announced on Wednesday its Samsung Wallet will be coming to Canada, by the end of January. “When Samsung launched Samsung Wallet last year, we committed to building the experience through open partnerships with our business and service providers and ensuring access to the platform for as many people as possible,” said Jeanie Han, EVP […]
Gary Ng
44 mins ago