Finally, classic game makers are realizing mobile games on smartphones is the way to go. Capcom has announced it will be bringing its entire Mega Man series to iOS, with a launch in Japan first, slated for January 6, 2017. 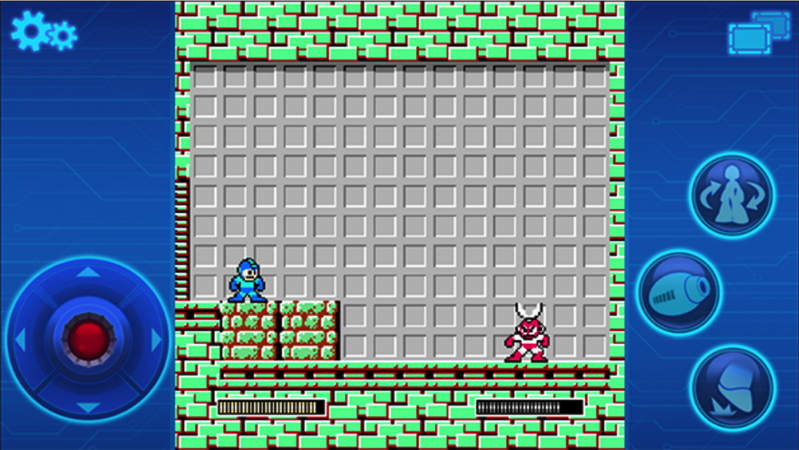 8-bit graphics will be in 2D for “Rockman”, as the game is known in Japan, with Mega Man 1 through 6 to be delivered at once, says the company, with various difficulty levels for players. The game will also be available on Android as well. 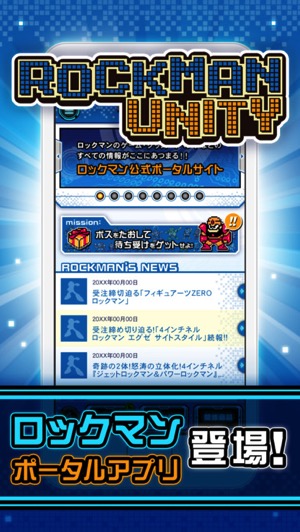 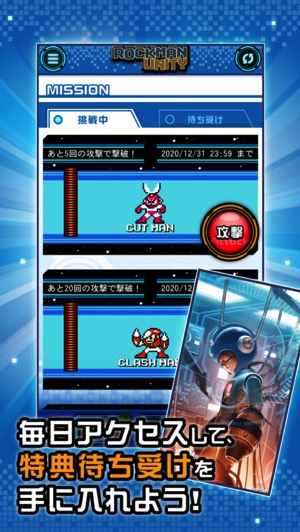 Capcom also launched a new app called “Rockman Unity” today for Japanese iOS users, to allow them to stay informed of the latest news on the game, as seen in screenshots above.

With the launch of Super Mario Run on iPhone, the race is on to bring even more classic NES games to mobile users.