Carousel is Dropbox’s gallery app that launched back in April, to allow users to backup all of your images and videos to Dropbox. Today the company has announced an iPad version of Carousel, plus web access. 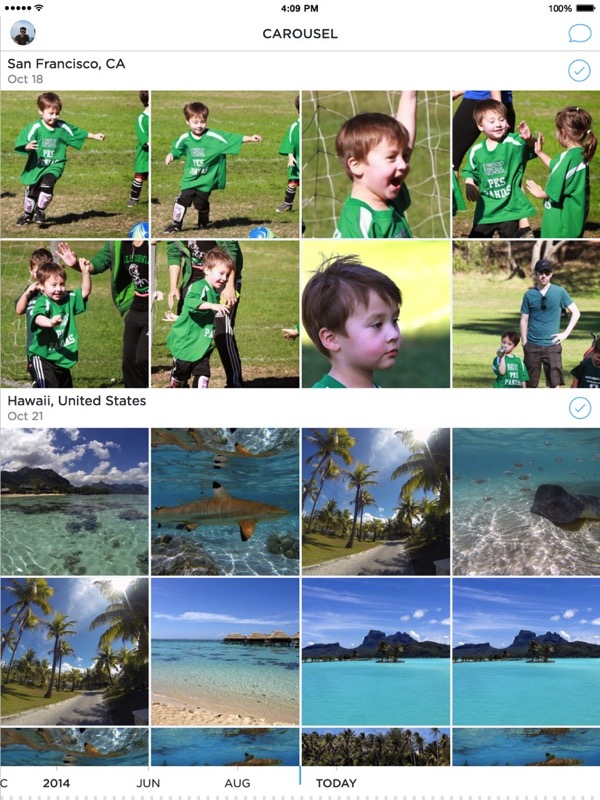 What’s New in Version 1.7
We’ve updated Carousel with one of your most requested features: support for iPad! Now, view your photos and continue conversations on a bigger screen.

Plus, we’ve added support for posting to Instagram and WhatsApp! 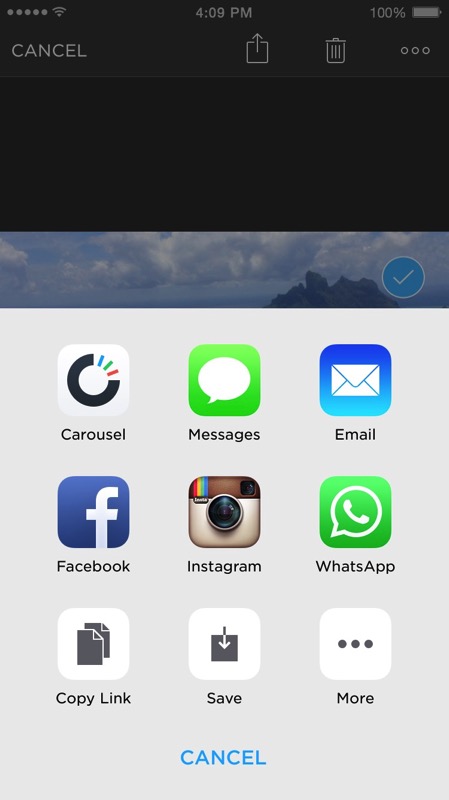 Carousel is another way to automatically backup your photos and videos to Dropbox and with recent storage pricing drops to $10.99 CA per month for 1TB of space, it’s definitely something to consider for safe archives of photos of your kids or cat.