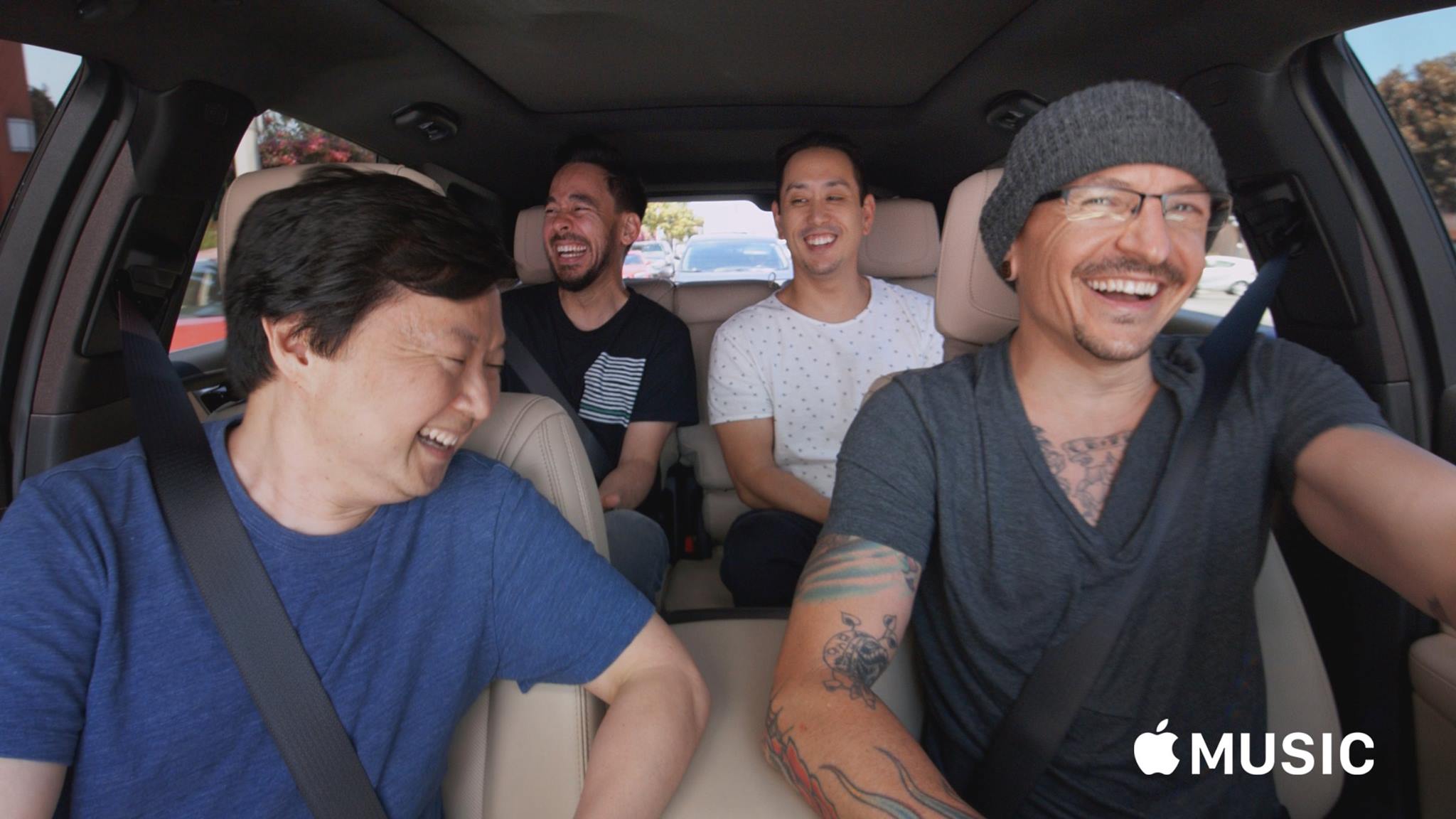 Linkin Park singer Chester Bennington, who passed away in July, filmed an episode of Apple Music’s Carpool Karaoke: The Series just before his death.

It was unclear whether or not that episode would eventually air, but the music group announced today on Facebook that the episode starring Bennington will be shown. The band said the episode will stream be streamed for free from Linkin Park’s Facebook page next Thursday.

Apple didn’t advertise the episode with Bennington when it previewed next week’s Carpool Karaoke episodes on YouTube. So, it is still unclear as to whether the episode will only air on Facebook, or if it will also be shown through Apple Music.

The episode will be the only episode of Carpool Karaoke: The Series that can be watched outside of Apple Music. By releasing it on Facebook, Apple ensures that all of Bennington’s friends, family, and fans will be able to watch the episode at no cost.