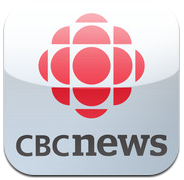 The Canadian Broadcasting Corporation has just pushed an update to its popular CBC News app for iOS devices. The universal iPhone and iPad app gives users access to the latest news from their region, across Canada and around the world. Like always, the update is available as a free download in the App Store. 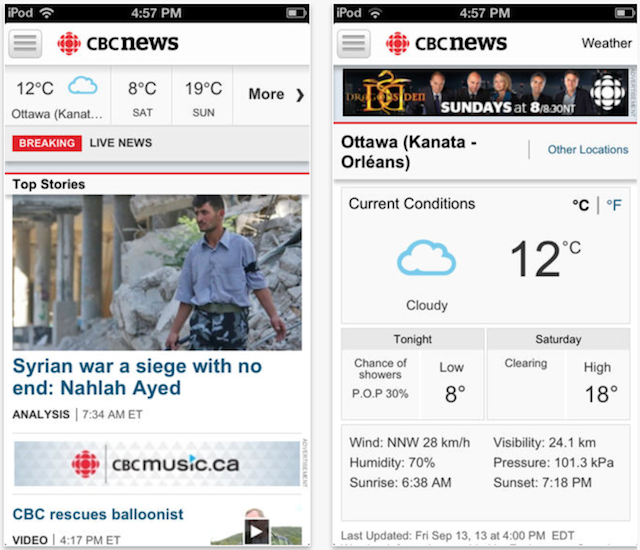