CBS All Access Launches on Roku Devices in Canada

CBS All Access, which offers commercial-free viewing of over 7,500 episodes of the company’s shows, launched last month in Canada for $5.99 per month, available on the web, iOS and Apple TV. 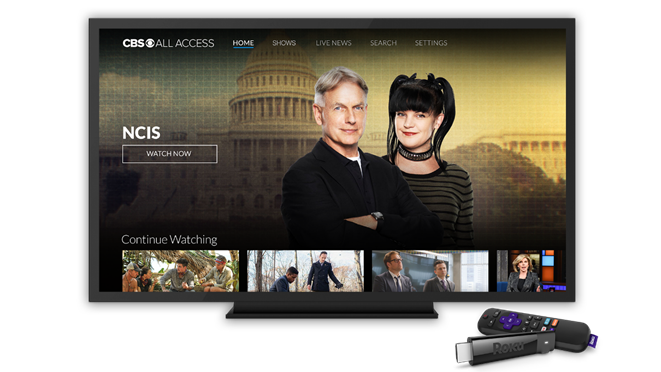 Today, CBS All Access has made its way to all Roku streaming players and Roku TV models in Canada.

“Within just weeks of debuting CBS All Access in Canada, we’re thrilled to be bringing the service to Roku streaming players and Roku TVs, giving subscribers even more ways to watch CBS programming and expanding on our longstanding partnership with Roku in the U.S.,” said Rob Gelick, Executive Vice President and General Manager, CBS Entertainment Digital, in a statement to iPhone in Canada. “The early reception to the service in Canada has been very positive and we look forward to continuing to introduce Canadian audiences to CBS All Access.”

CBS All Access also includes access to CBSN, the company’s 24/7 streaming news service, while the streaming service comes with a 30-day free trial.

Canada is the first international expansion for CBS All Access, which launched in the USA back in 2014, while access on Roku hit the U.S. in 2015.