Earlier this year, cellpig.com introduced Cellhelmet™, one of the most protective iPhone 4/4S cases ever made, thanks to its invisible properties which can’t be seen. What’s special about the Cellhelmet™ is that each case comes with a 1 year accidental damage coverage for your handset (water damage excluded). All you need to do is register your cellhelmet case within 30 days of its purchase and if your phone breaks inside, they will repair or replace it. Today, the first official video commercial of the product has been released titled “When Pigs Fly…“. 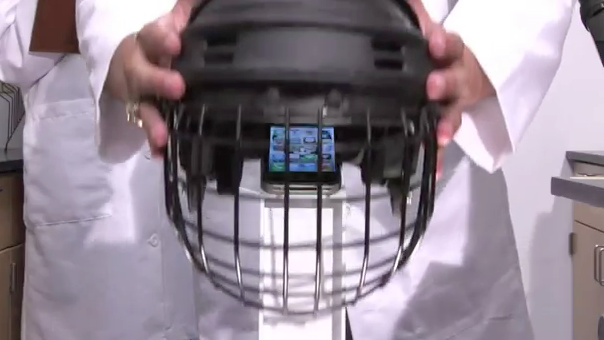 Cellhelmet™ is not indestructible. Your iPhone will crumble if you hit it with a baseball bat or throw it off of a Pittsburgh bridge. It was made for the pocket – not war. It does include a protection guarantee though, so relax and enjoy your device. If you have an accident and your iPhone breaks inside of a cellhelmet™, we’ll repair or replace it. Oink.

Get full details at http://www.cellpig.com/cellhelmet