Cellphone Use While Driving is Getting Worse in New Brunswick 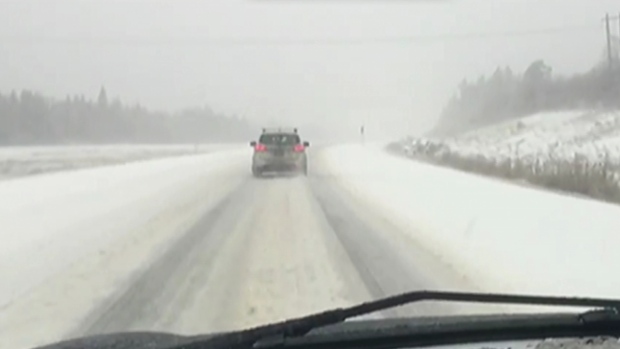 According to RCMP, the use of cellphones while driving, especially taking videos behind the wheel, is getting worse in New Brunswick, CBCNews reports. Furthermore, only a few people are found making phone calls while majority are doing everything else, including texting, taking photos and using social media, all from the driver’s seat. Staff Sgt. Gilles Blinn says that these drivers are trying to hide it as well.

“Now they got a little more craftier and now they’re texting more,” said Blinn. “Which is in fact probably more dangerous because now you’re taking your eyes off the road and you’re looking down at your device that you’re texting on.” Blinn said it’s all against the law when you’re behind the wheel. “What people got to understand is that when you’re driving a motor vehicle on the street, even at a red light and it is stopped, it is still illegal,” he explained.

Videos taken from the driver’s vantage point, as found on social media these days, includes everything from weather conditions to bad drivers. Unfortunately, there’s not much police can do about the driving video posted online, as they need either a police witness or someone from the public seeing someone using their phone while driving.

Blinn believes that the real solution to this is education. “Take that extra second to pull over, do your text and continue on,” he said. “Or let that phone go to messaging rather than be involved in a collision”.

Current penalty for distracted driving in New Brunswick is $172.50.