Principal Topher Macintosh explained in a letter to parents “the detrimental impact of cellphones on our school is clear and overwhelming,” and current efforts to control smartphones have been unsuccessful, reports the Times Colonist.

“Many students have tremendous difficulty managing their use of cellphones, and because of this, teachers are finding phones a serious impediment to instruction and learning,” said the letter. However, there will be efforts made to satisfy concern parents who oppose the ban. 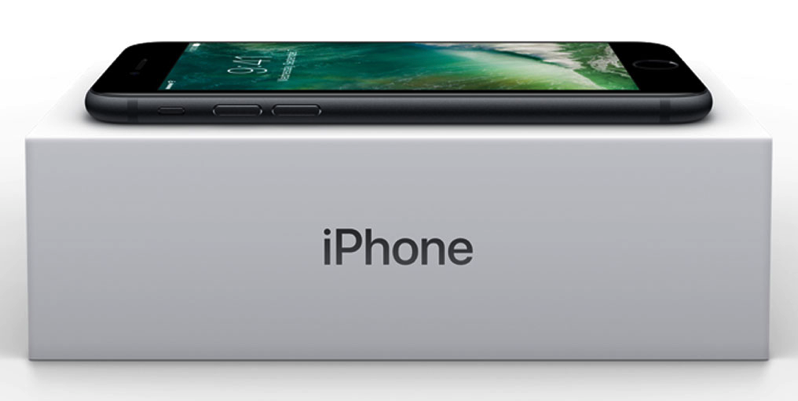 Different schools have their own methods when it comes to cellphone policies, with Macintosh saying “I think schools are at varying points along the spectrum of response to digital things.”

There is mixed support for the complete ban, such as parent Tim Cleves, who says the policy is flawed. “I’m completely fine with the school not allowing cellphones for use during school hours in the classrooms and breakroom — whatever it might be — but I don’t feel the school has any right to say children can’t take cellphones to and from school, keep them in their backpack, in their locker.”

Cleves pointed out how a cellphone could have made the difference in an attempted luring near the school recently. By allowing his daughter to have a cellphone, it allows her extra self-reliance: “When my daughter bikes to school, she’s independent and having a cellphone gives her the chance to be more independent,” he explained. “She can text us and can say: ‘Hey Dad, hey Mom, can I go hang out with a friend after school?’ and we know we can reach her if needed.”

Other parents noted a cellphone allows them to communicate with their children, such as making up arrangements for pickups. But the ban, despite some opposition, has been mostly positive.

Parent Bobbi Bartle-Clar has a daughter in Grade 7 at the school and supports the ban. Their daughter is one of the few students who does not have a cellphone. She uses the office phone to contact her parents and that “has worked just fine” so far.

Students currently can bring their cellphones to school, but can only use them when given permission from teachers for learning purposes. Staff members will also be affected by the change, with their cellphone use limited to “learning situations or emergencies” (I’m sure the union will have something to say about that).

Smartphones can be a valuable learning tool in schools, but social media distractions are a problem. Even if Central Middle School bans cellphones on the property, once these kids hit high school, there’s no way administration will be able to block smartphone use. Resistance is futile, just ask any high school teacher.