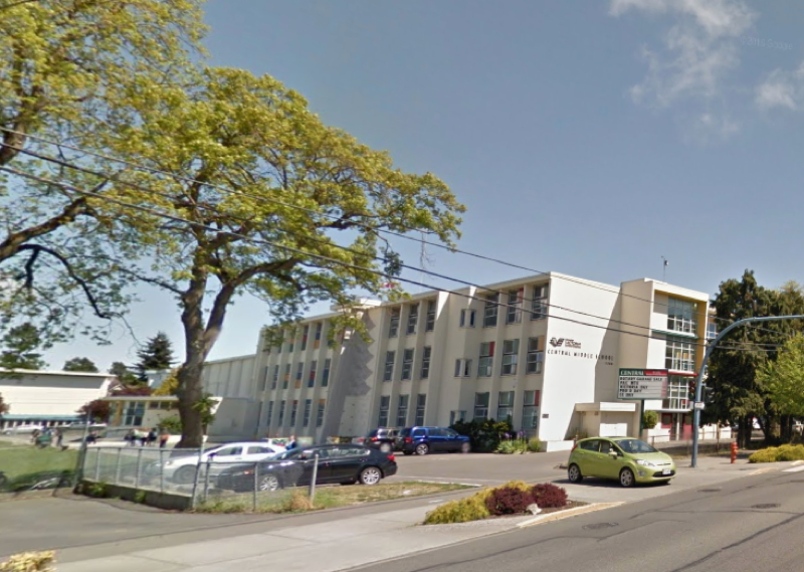 Central Middle School, located in the Greater Victoria School District, has a virtual ban of all cellphone use at the school already in effect. In a statement, Central principal Topher Macintosh:

“It’s sort of surreal — you come into the building and there are no phones around.”

Macintosh noted that there has only been two phones that had to be confiscated since the policy kicked in at the beginning of this school year.

There are a handful of students that need to use cellphones to contact family members after school, and those students are allowed to keep their devices in the office during the day. Macintosh said:

“It’s gone very well in a lot of ways. We knew we wanted that change, but we didn’t think it was going to be that challenging to implement in the building, and it really hasn’t been.

The parents have been great. There are a handful of kids who get accommodation and that’s running very smoothly.”

The vision to ban cellphone use among middle-school and high-school students came from an online survey by a pair of researchers at the University of Victoria. Macintosh spoke with both researchers in order to get involved in the survey, however, he doesn’t want to be seen as a champion of cellphone bans.

“We just wanted to make a change at our school and it’s going really well, and it’s brought about exactly the environment we were after.”

Macintosh said that cellphones in classrooms were having a detrimental impact on the students.