CERB Applications Online and by Phone Have Surpassed 642,000: Feds 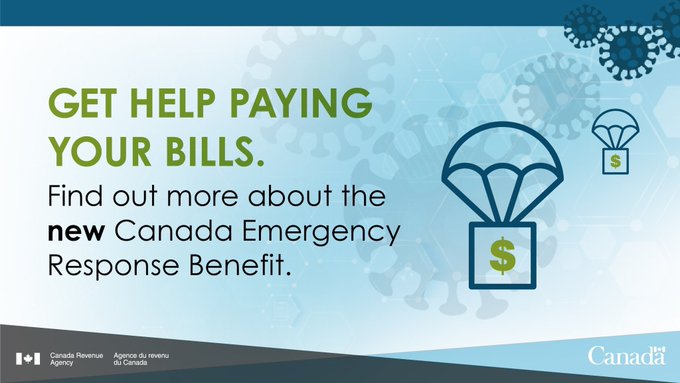 According to BNN Bloomberg’s Greg Bonnell, today has seen 642,000 applications for CERB alone, according to numbers from Human Resources Development Canada.

“HRDC tells me 642,000 new applications were received today for CERB. And since everyone who applied and was eligible for EI after March 15 is automatically enrolled in CERB – the total number is 3.18 million claims under the program,” said Bonnell.

Earlier today, Minister of National Revenue Diane Lebouthillier said the Canada Revenue Agency was “processing about 1000 requests per minute for the #CERB on average, since 6:00 am this morning.”

The @CanRevAgency has been processing about 1000 requests per minute for the #CERB on average, since 6:00 am this morning ‼️
None of this would be possible without our world-class employees. Thank you to everyone who has worked tirelessly lately to get us ready for today. #COVID pic.twitter.com/i75ptX2ng9

Last week, the CRA told The House of Commons Standing Committee on Finance (FINA) its automated system could handle up to 1 million CERB applications per day, reported David Akin from Global News.

CTV News reported this morning initial CERB applications online and over the phone had hit over 300,000, according to Treasury Board President Jean-Yves Duclos. The number came one hour after Prime Minister Justin Trudeau announced during his daily address 240,000 Canadians had applied to the program.

The CERB applications process has been staggered and Monday sees those with birth months in January, February and March to apply first, with subsequent quarterly months to take place on Tuesday, Wednesday and Thursday, respectively. Friday is open for anyone to apply.

Benefits of the CERB are $2,000/month payments for up to four months, for those eligible. Critics say the program doesn’t benefit everyone, but the government says it plans to unveil new benefits for students, seasonal workers, workers with reduced hours and those with income less than what they would receive under CERB.

You can read our overview of how to apply online or by phone for CERB, plus find out if you are eligible for $2,000/month payments.