Charge Your iPhone 5/5S With Your Hand Anytime, Anywhere [Kickstarter]

A new Kickstarter project called Mipwr Dynamo, is a hybrid charger and backup battery case for your iPhone 5/5S, that features a push lever for producing 30 seconds of talk time for every 1 minute of pumping. In addition to a concealed push lever, Mipwr Dynamo also contains a built-in 400 mA battery for charging directly via a micro USB cable through any power outlet. 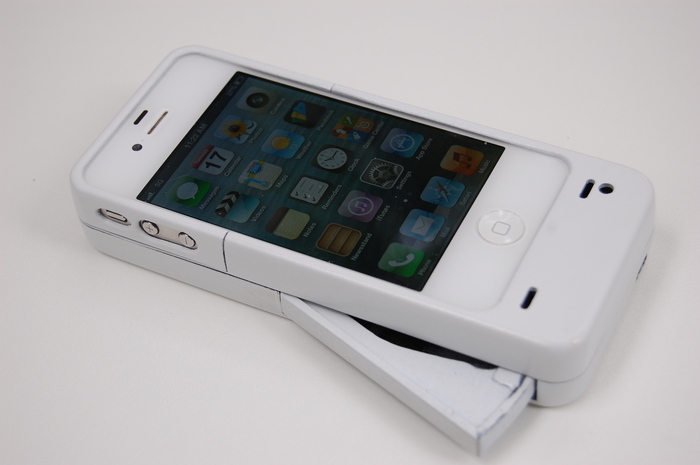 The developers of Mipwr Dynamo say that they have successfully produced a working prototype that functions just as they had envisioned. They travelled through China, selecting the materials for molded parts, locating a suitable lithium ion battery, and designing the electronics circuit board. 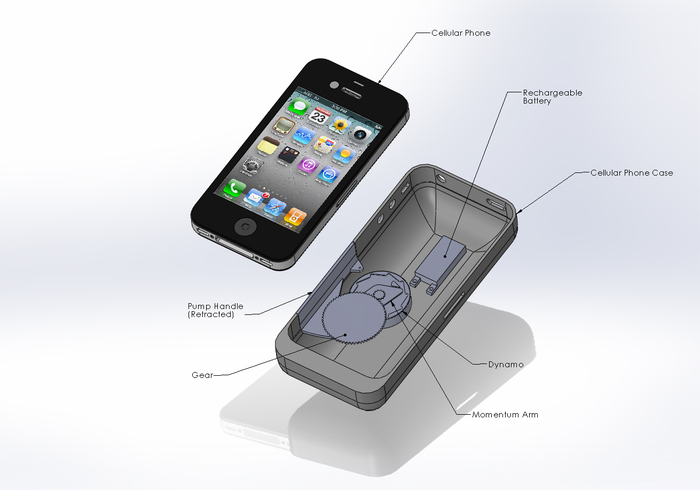 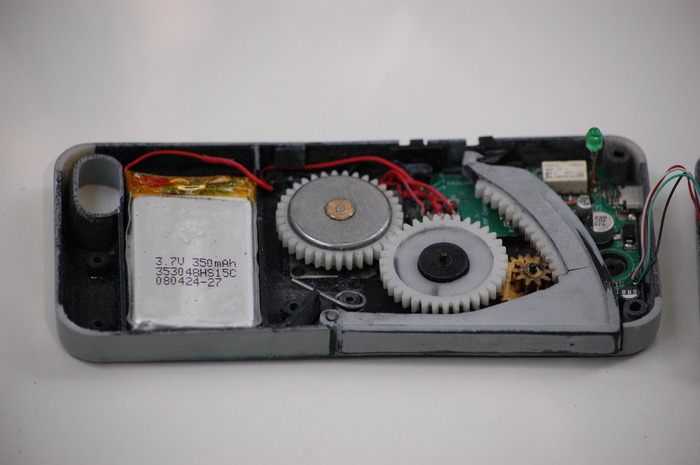 The case developers also note that they do not anticipate any major design changes, some unforeseen changes may however occur in the final product. If you want to back this project, you can head over to their Kickstarter page and make a pledge for $25 or more.