In light of the ongoing US-China trade war and stiff local competition, many Chinese consumers are “unofficially” boycotting Apple products. 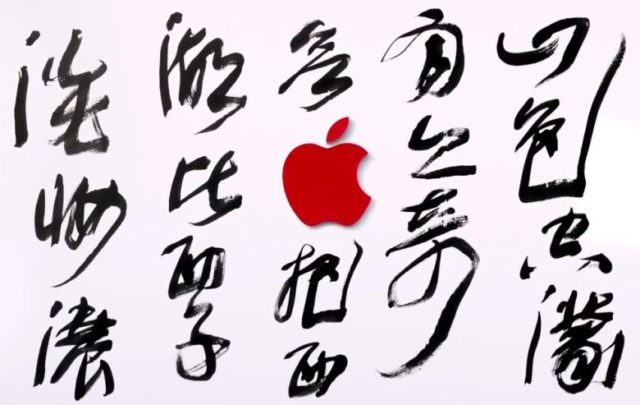 A research note published by Bank of America Merrill Lynch (via Bloomberg) warns that Apple may have been caught up in “a general redirection of Chinese demand away from US products.”

With the US and China trade war showing no signs of drawing to a close, it’s claimed that the “spillover from politics” into smartphone sales is particularly high. This has seen local companies encourage consumers to stay away from foreign brands, a move which, according to the report, has led to what is being called an “informal boycott” of US products.

The analysts explain that the trade war is also weakening the yuan, which in turn makes products sold by American companies less competitive. The iPhone itself is hit hard by this, and Apple is rapidly declining in terms of phone sales on the local market.

The researchers expect the trade war could have a greater impact on the US economy by this spring rather than China as any further tariffs would be felt more directly by American shoppers, the boost from prior fiscal easing is fading, and China currently has more scope to support its economy.

“The upshot is that while China is currently slowing faster than the US, by the spring we expect growth in China to start to pick up, even as the US continues to slow down,” they wrote. “Everyone loses in a trade war.”

Tim Cook has denied a consumer backlash against Apple in China. During a recent interview with CNBC, Cook said that “There are reports, sort of sporadic reports, about somebody talking about not buying our products because we’re American, maybe a little bit on social media, maybe a guy standing in front of a store or something. My personal sense is that this is small.”