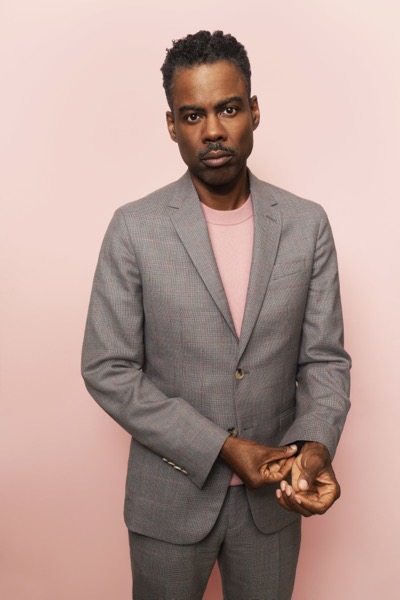 The comedy special, set to stream in early 2023, will be “an unforgettable moment,” says Netflix. The event will also be Rock’s second Netflix stand-up special, after his first Chris Rock: Tamborine, which debuted in February 2018.

“Chris Rock is one of the most iconic and important comedic voices of our generation,” said Robbie Praw, Netflix VP of Stand-up and Comedy Formats.

“We’re thrilled the entire world will be able to experience a live Chris Rock comedy event and be a part of Netflix history. This will be an unforgettable moment and we’re so honored that Chris is carrying this torch.”

Chris Rock is about to make history as the first artist to perform LIVE on Netflix!

The live event builds on Netflix’s legacy of leadership in live comedy. Netflix is a Joke: The Festival was the biggest live, in-person event in the history of Netflix in Spring 2022.

The unprecedented event sold more than 260,000 tickets, featuring more than 330 comedians performing 295 shows across more than 35 venues in Los Angeles.

Netflix has recently launched its new Basic with Ads plan in Canada which only costs $5.99 in Canada, and gives users four to five minutes of ads per hour of content.