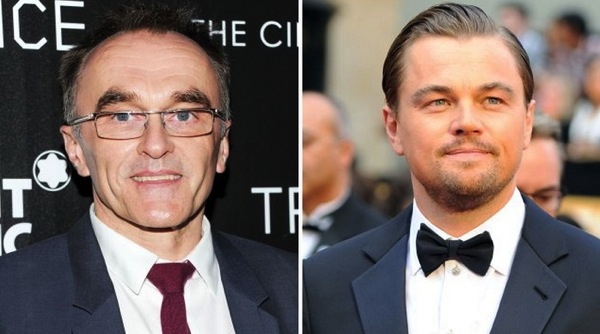 Could Leonardo DiCaprio be playing the lead role in the next Steve Jobs movie? That’s what’s The Hollywood Reporter is saying, with Danny Boyle also apparently slated to direct the movie:

Moving fast to replace David Fincher on its highly anticipated Steve Jobs movie, Sony Pictures is in talks with Danny Boyle to direct the biopic of the late Apple Computer co-founder. Boyle is said to have approached Leonardo DiCaprio to star.

David Fincher was originally slated to direct the movie, but he had steep demands (such as a $10 million fee up front) which Sony Pictures did not agree with, thus the hunt was on for a new director.

DiCaprio and Boyle last worked together in the 2000 film The Beach and the Jobs film could reunite them. The deal is not set in stone yet, sources say. DiCaprio is has already committed this fall to star in Alejandro Gonzalez Inarritu’s thriller The Revenant.

Leo as Steve Jobs? I can’t picture it in my head, but if he does take the role you know DiCaprio would do an amazing job.