Clubhouse for Android Beta Now Available in Canada for Pre-Registration

Canadians can now pre-register for the beta version of the Clubhouse app for Android over at its official Google Play Store page, the company told iPhone in Canada in an email.

As soon as the app becomes available in Canada, those who pre-register will be informed via notification.

After more than a year as an iOS exclusive and overwhelming demand for an Android counterpart from its community, the invite-only, audio-based social media platform launched the official beta of its Android app earlier today. 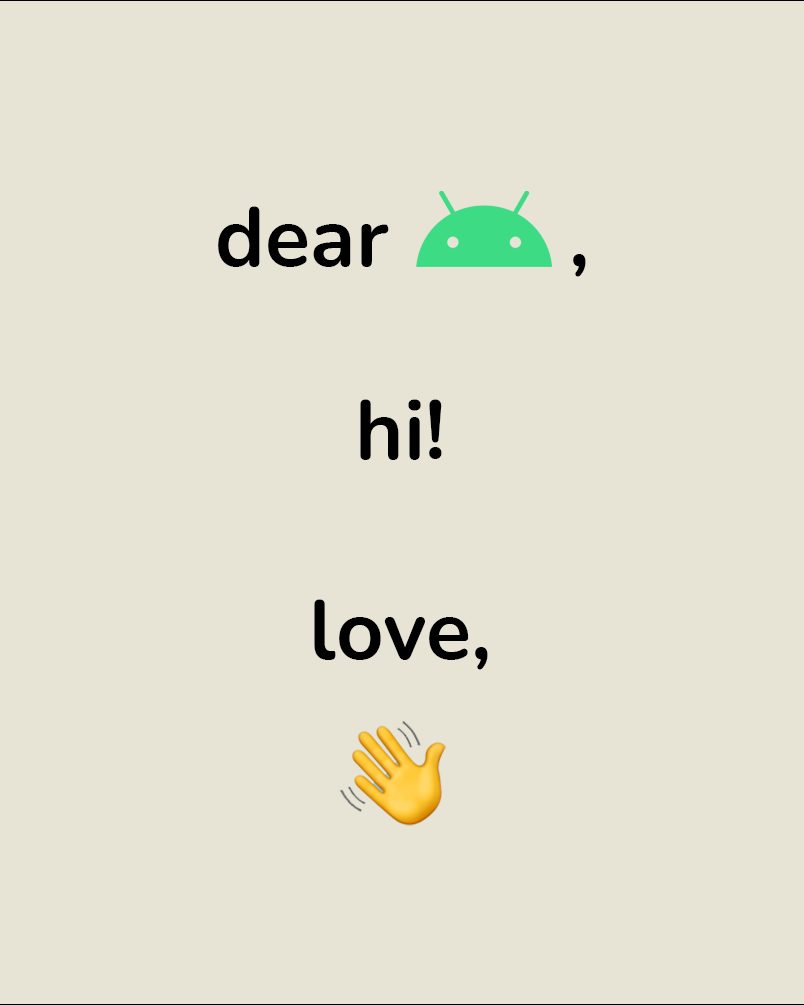 The beta is currently only available to download and use in the U.S., but Clubhouse is working on expanding availability to other English-speaking regions (and the rest of the world) in the coming days and weeks. It shouldn’t take long for the beta to cross the border into Canada.

Clubhouse will also be porting over its exclusivity-enforcing invitation system to Android, so even Android users will have to be invited to join the app by an existing member in order to gain access.

“With Android, we believe that Clubhouse will feel more complete”, said Clubhouse Co-Founders Paul Davidson and Rohan Seth in a statement.

Clubhouse has been fairly quick to hit its stride, being acknowledged by the biggest names in the industry while only being available on iOS, which commands less than 20% of the global smartphone market share.

Twitter reportedly tried to acquire Clubhouse last month, valuing the platform at a whopping $4 billion USD. Instagram has already started rolling out features to compete with Clubhouse, and Facebook is making progress on developing multiple “social audio” programs as well as its own Clubhouse clone.

American Express Canada and Metrolinx have just enabled tap-to-pay functionality on eligible PRESTO devices for GO Transit and Union Pearson (UP) Express in the Greater Toronto and Hamilton Area. Cardmembers can pay for their adult transit fare with a contactless-enabled American Express Card, mobile wallet, or payment-enabled smartwatch. To make for a seamless experience, Cardmembers...
Usman Qureshi
9 hours ago

WhatsApp is finally rolling out the ability for users to leave group chats silently without notifying all members of the group that they are no longer part of the conversation. When you leave a WhatsApp group silently, only the group admin will be notified that you have left the chat. Meet leave groups silently 👋...
Usman Qureshi
9 hours ago