Last week, popular YouTube star Casey Neistat officially announced the end of his daily vlogs, after nearly two years of publishing videos for his audience, which has grown to 5.8 million subscribers. 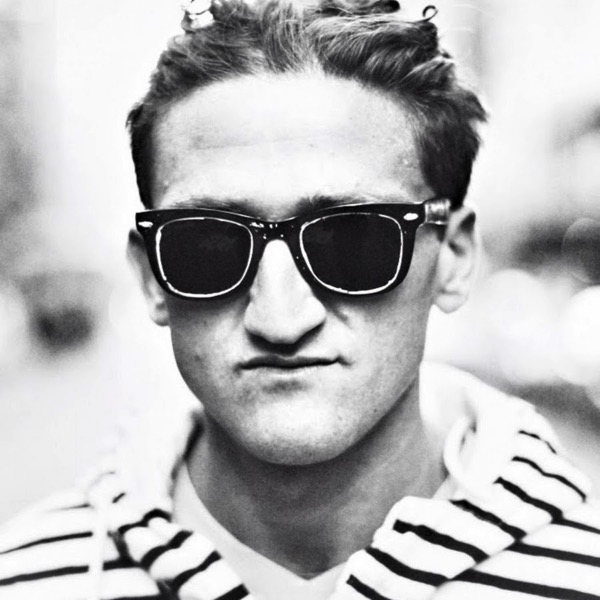 Prior to his announcement, fans of Neistat’s daily vlogs had noticed his lack of upload consistency, and now we may know why: CNN has acquired his startup Beme, a Snapchat-like competitor with 1.2 million downloads; it will be shut down on January 31, 2017.

The deal, which the WSJ says is valued at nearly $25 million according to unnamed sources, will allow Neistat and his Beme staff to create a new media engagement startup geared towards millennials.

Neistat told the New York Times “A huge part of my particular audience sees news and media as largely broken,” adding “My dad sees it as the word of God, but I think the young people definitely do not.”

CNN says it will give Neistat creative freedom and said the new startup will focus on “timely and topical video and empowering content creators to use technology to find their voice.”

Andrew Morse, global head of CNN Digital, said in an interview with the NYT, “Casey has tapped into nearly six million really powerful viewers, most of which do not tune in to CNN,” adding “To build this audience authentically, we believe we need to build something new.”

CTO/Cofounder of Beme, Matt Hackett (former VP of Engineering at Tumblr), said “Hearing voices and seeing perspectives far from your own matters. These principles, on which Beme was built, will form the core of our mission as a part of CNN.” The Beme team will keep its own offices and start hiring more people for this new project.

On a side note—Casey has finally released his Vietnam movie today, titled “The Vietnam Notebook”.

After iOS 16.1 beta users discovered Adaptive Transparency enabled for the original AirPods Pro and AirPods Max, we’re now finding out this is actually a “bug”. That’s according to what Bloomberg’s Mark Gurman shared on Monday morning, citing the MacRumors report. “I’m told this is a bug,” said Gurman in his retweet. He later clarified the […]
Gary Ng
12 mins ago