Coast Capital Savings has launched Apple Pay for debit and credit card users, making it the first credit union in Canada to support the mobile wallet. The announcement comes after the credit union started teased yesterday on social media something big was set to launch today; many customers suspected Apple Pay was coming. 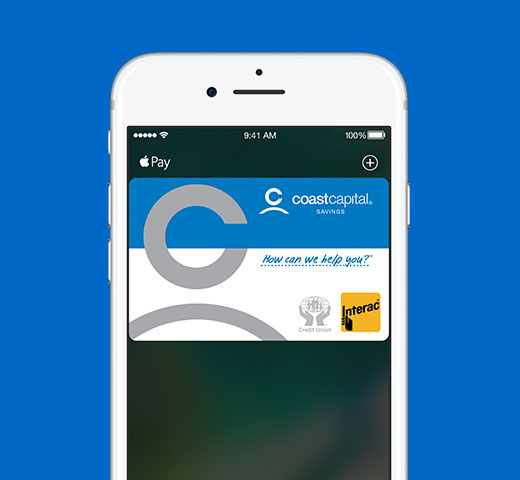 Coast Capital Savings says you can load your card on up to five devices, and for debit users, a Flash-enabled card is not required. At point of sale terminals in stores, transaction limits are $100 per debit and credit card purchase, but may differ depending on merchants.

Card verification is via email or by phone. If you choose the email verification option, you’ll receive a six-digit one-time password (expires in 24 hours) to enter into the Wallet app.

Last year, other credit unions in Canada launched their own Mobile Pay solution, instead of supporting Apple Pay or Android Pay. Looks like Coast Capital Savings made a good decision to opt out and support Apple Pay instead.

Amazon has revealed its offering of free games arriving for Prime Gaming members. This month, subscribers can gain access to eight titles and new in-game content to a series of ongoing games. December sees Amazon host one final month of free games for the year. Closing out 2022, Prime members can redeem and play Quake,...
Steve Vegvari
48 mins ago