First West Credit Union has today announced the launch of Mobile Pay, a payment solution for its Android smartphone owners. Mobile Pay aims to be a rival to Apple Pay for its customers using the Union’s mobile banking app. First West is the first financial institution in B.C. to offer Mobile Pay and one of four in Canada who will support this solution which, by the way, cost millions of dollars to develop (via The Star Phoenix). 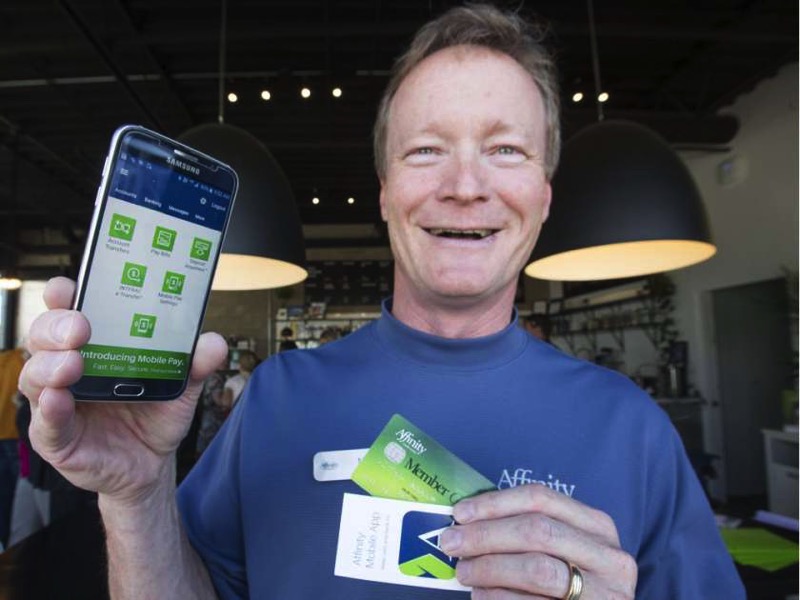 “We’re thrilled to be among the first financial institutions in Canada to offer Mobile Pay,” says Launi Skinner, CEO of First West Credit Union. “Our commitment to innovation and investment in technology is one of the ways we’re doing things differently to create value for our members. We’re proud to have partnered with credit unions across Canada to deliver this new, creative and convenient solution that will make a difference in everyday banking. It’s all about keeping it simple.”

Although it will initially be launched at Envision Financial, a division of First West Credit Union, Mobile Pay will be slowly rolled at the credit union’s other regional brands, Valley First, Enderby & District Financial, and Island Savings, later this year.

Mobile Pay has been developed by Affinity and Conexus Credit Union in conjunction with First West Credit Union in British Columbia and Ontario’s Meridian Credit Union to offer a mobile payment solution for Android customers. Affinity’s mobile banking app has roughly 10,000 Android users (accounting for about half of its customers).