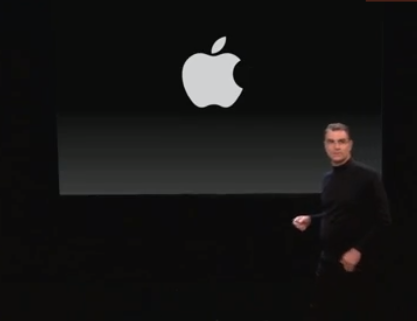 Late night television is having their fun taking potshots at Apple and their recent iPhone 5s and iPhone 5c announcements.

Conan O’Brien and his team have created a skit on Apple’s iPhone announcement, which actually was a presentation on ‘new’ Apple products:

Jimmy Kimmel takes things one step further, by handing people on the street an iPad mini and telling them it’s the new iPhone:

Last year, Kimmel pulled a similar stunt where people were handed an iPhone 4S and told it was the iPhone 5, while Conan released a parody video on “Apple’s lost iPhone 5 prototype”.