Last month The Financial Times reported Apple had a secret team working on a virtual reality product, set to rival existing offerings like Facebook’s Oculus Rift or the Hololens from Microsoft.

Tim Cook said during the company’s recent earnings call virtual reality “is really cool and has some interesting applications,” which some interpreted as something was brewing. 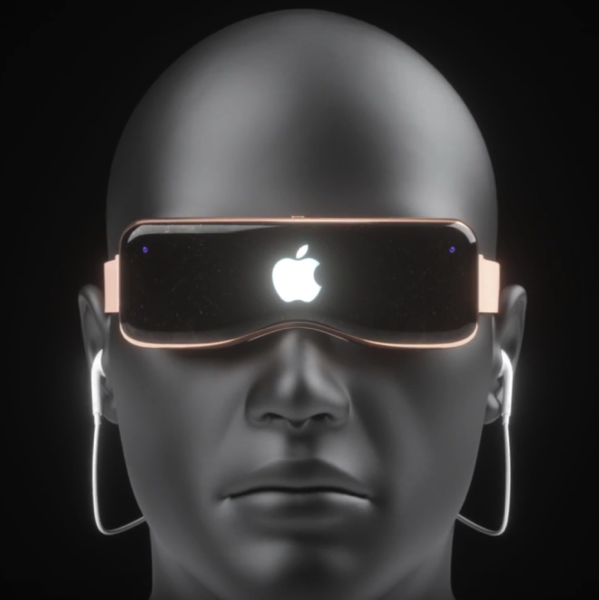 Now, popular Apple concept designer Martin Hajek has released his vision of what a virtual reality product could look like from the iPhone maker, incorporating materials and design from the Apple Watch. The interesting video was shared exclusively to German magazine Computer Bild (via LetemSvetem).

As you can see, Hajek’s vision would see the VR headset include two high resolution AMOLED displays, have the same tracking sensors from Apple Watch that would apply to your forehead, stereo cameras for augmented reality, support for headphones and a Lightning cable, while also utilizing Apple Watch band designs such as the Milanese Loop, Sport Bands and Edition for the straps.

What do you think of Hajek’s Apple VR headset concept?