As reported earlier, the Conestoga Apple Store has its grand opening today at 9:30AM EDT, marking the 20th Apple Store in Canada. This new location in RIM’s backyard will welcome the first 1000 visitors to the store with a free t-shirt.

Today also marks the opening of other Apple Stores around the world, including Alaska and Utah in the U.S., and Italy and Australia. 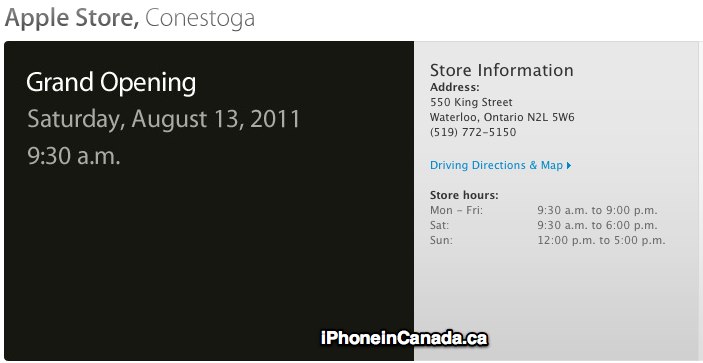 Are you going to be checking out the Conestoga Apple Store? Send us some pictures via twitter or email!

Update 1: Thanks to Dave, Benedict, @derickvaladao, @elgordo99Â for sending in pics! People were lining up really early for this opening. Lots of happy people–and some kids too! 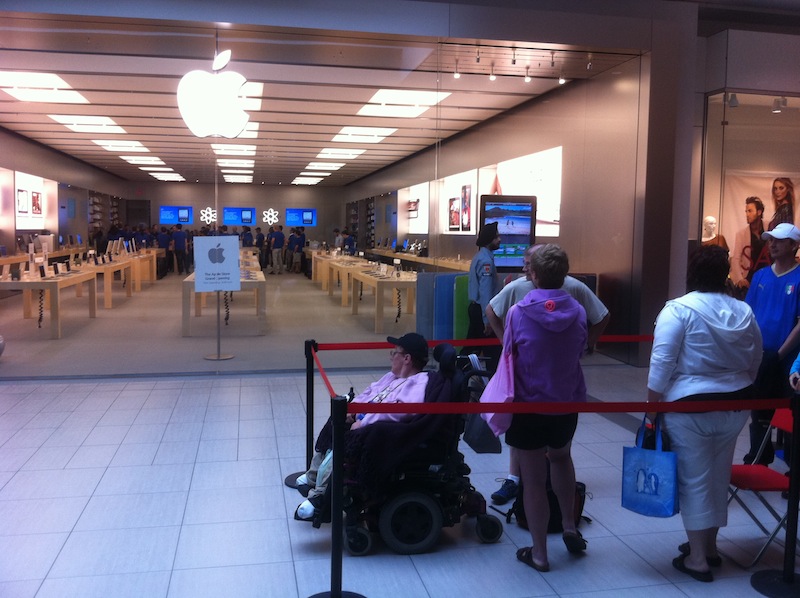 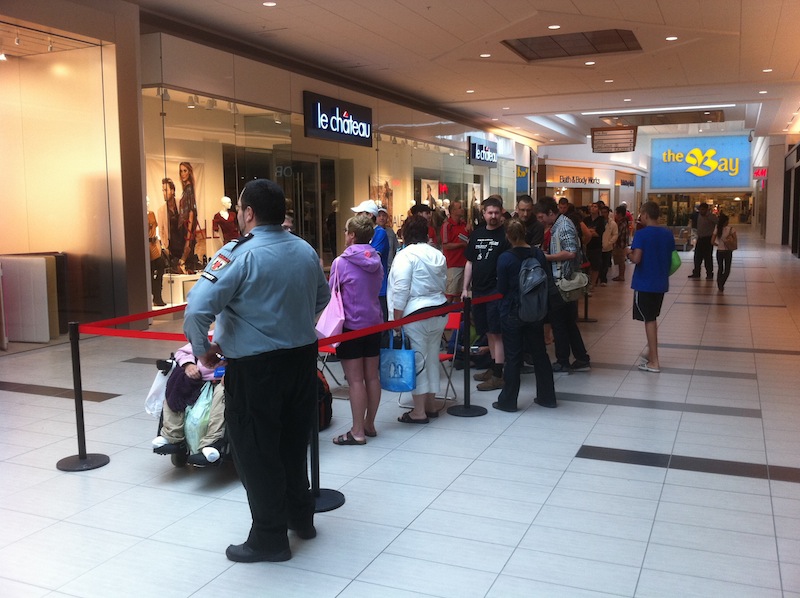 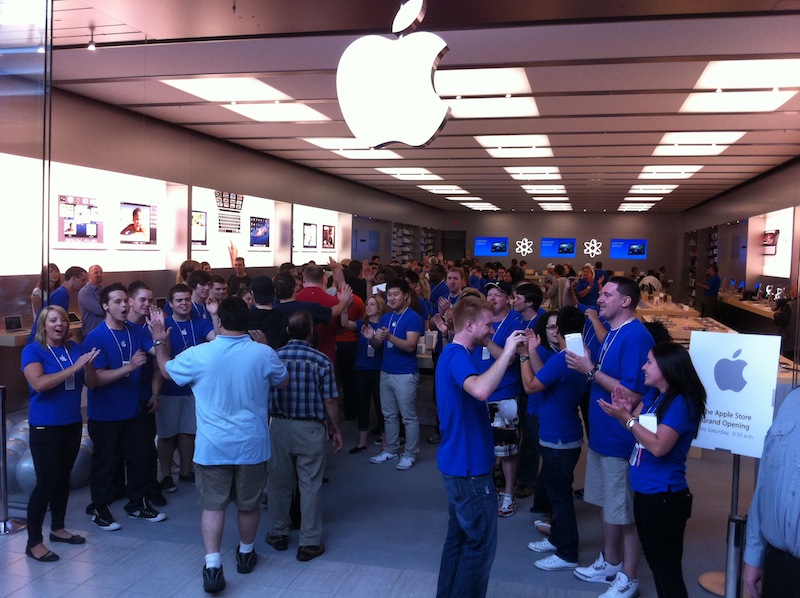 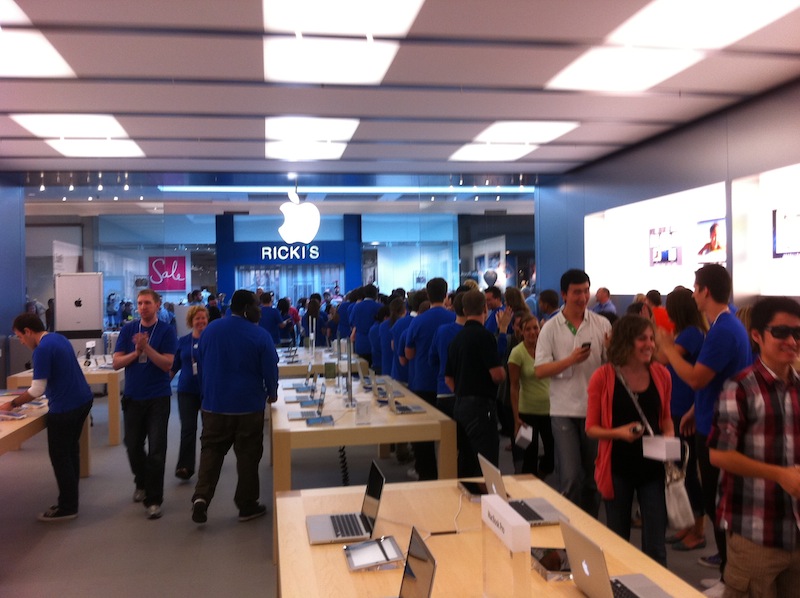 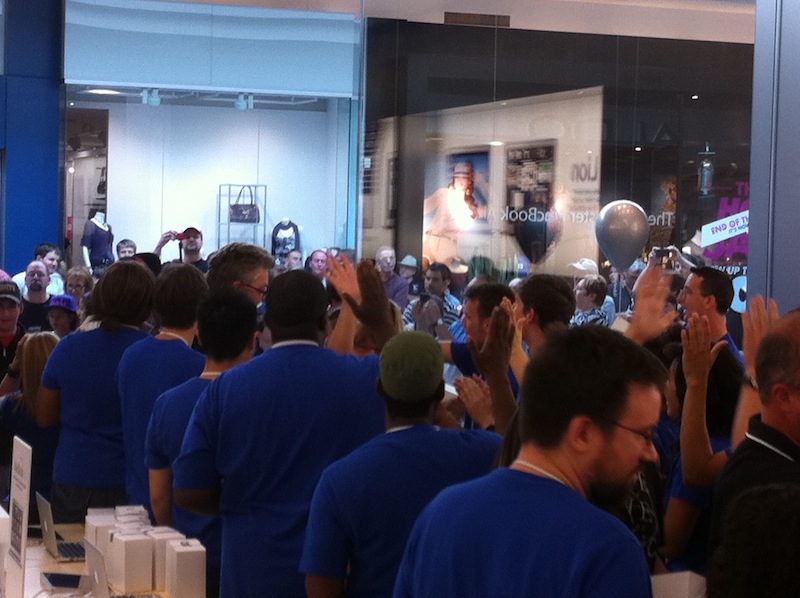 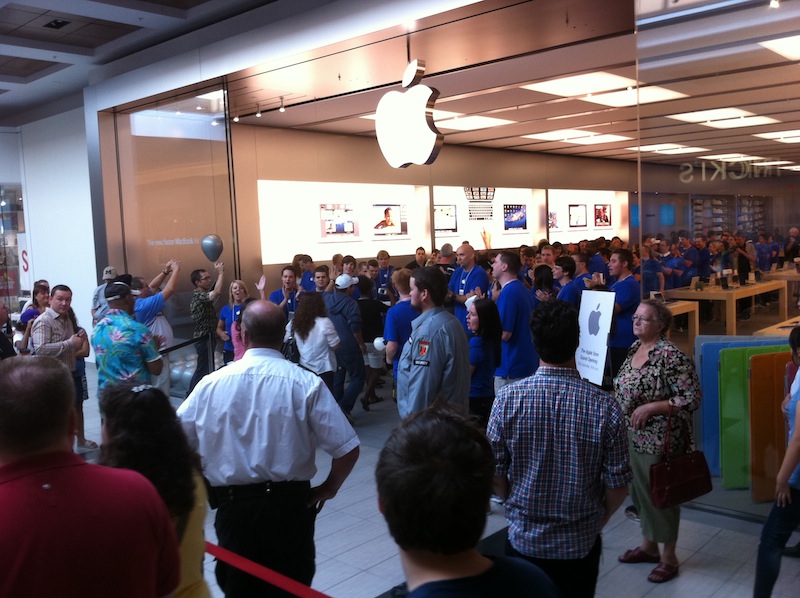 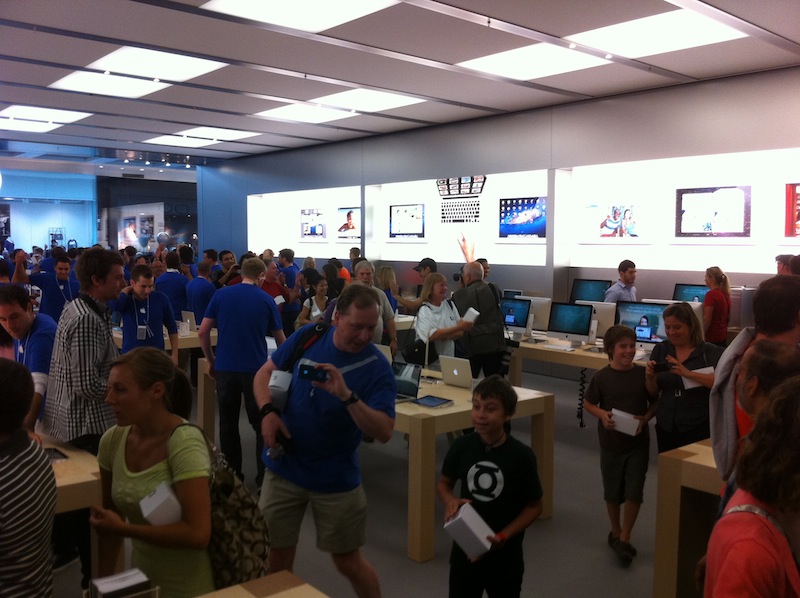