As spotted by a Reddit user, Apple has updated its wireless game controllers support page to reflect that it is working with Microsoft to bring Xbox Series X controller support to iPhone, iPad, iPod touch, Mac, and Apple TV devices (via MacRumors). 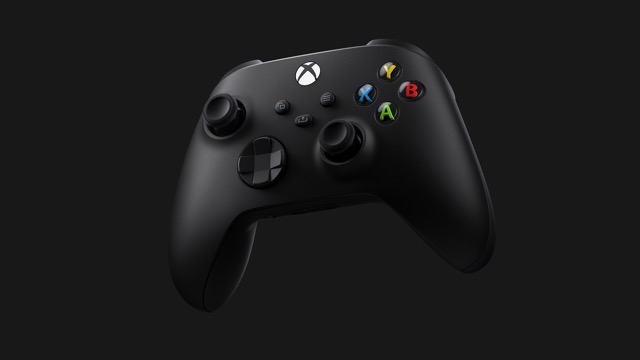 According to Apple, you can connect one of the following wireless controllers to play supported games from Apple Arcade or the App Store, navigate your Apple TV, and more.

Regarding the new Xbox Series X controller, the support page notes the following:

“Microsoft and Apple are working together to bring compatibility for the Xbox Series X controller to customers in a future update.”

To learn how to pair a controller with your iOS or iPadOS device, Apple TV, or Mac, visit this page.

Popular note-taking app Notability has just introduced a new Pencil feature, bringing the most paper-like sketching experience to digital notetakers. This marks the app’s first time releasing a tool that enables users to style their ink strokes, add texture, and change colours after writing without any pixelation. The Pencil tool makes drawing in Notability feel just...
Usman Qureshi
10 mins ago

SaskTel and Stafford Communications are partnering to bring more advanced broadband solutions and faster internet to rural parts of Saskatchewan. Part of the Rural Broadband Partnership Program (RBPP), Stafford Communications plans to expand its network and begin delivering internet speeds of up to 100 Mbps under this collaboration to: Crystal Springs Jumping Lake Struthers Lake Tarnopol...
Usman Qureshi
32 mins ago

Sony has just revealed its lineup of free games coming to PlayStation Plus this month, which will be available to download starting February 7th. Starting at $11.99/month, the PS Plus subscription unlocks online multiplayer and gives members access to a set of games every month that they can claim and install for free. Players can subscribe...
Usman Qureshi
47 mins ago