Last week, Apple revealed that it is working with Consumer Reports “to understand their battery tests”, following a highly critical report on the battery life of the 2016 MacBook Pro released by the popular review company. Consumer Reports had said that battery life on the new MacBook Pros was “very inconsistent” with results ranging from 4 to 19.5 hours depending on model. Today, company’s director of electronics testing Maria Rerecich has once again stated that it stands by its initial findings. 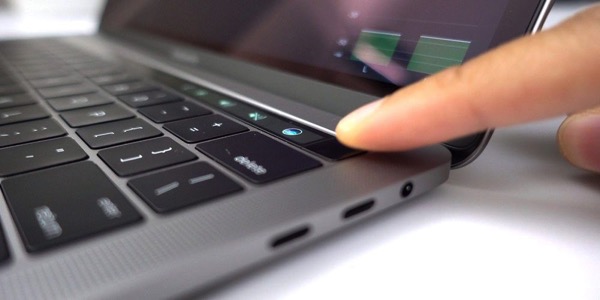 The folks over at 9to5Mac had emailed Consumer Reports suggesting that they might like to repeat their tests, since their “high-end numbers seemed hard to believe, hitting almost double the battery-life claimed by Apple”.

Even Apple was surprised by the results, as Apple VP Phil Schiller said that they do not match the company’s extensive lab tests nor field data. However, one of the review company’s executives has today made it clear in an email response, that they do not need to repeat the tests:

“In this case, we don’t believe re-running the tests are warranted for several reasons. First, as we point out in our original article, experiencing very high battery life on MacBooks is not unusual for us – in fact we had a model in our comparative tests that got 19 hours. Second, we confirmed our brightness with three different meters, so we feel confident in our findings using this equipment. Finally, we monitor our tests very closely. There is an entry logged every minute, so we know from these entries that the app worked correctly”.

It must be noted that for the first time ever, Consumer Reports has not recommended the new MacBook Pro in its review.