Consumer Reports has released their early findings of how the iPhone 6s and iPhone 6s Plus compares to its predecessor. The non-profit purchased four of each model to put through various tests in their labs. 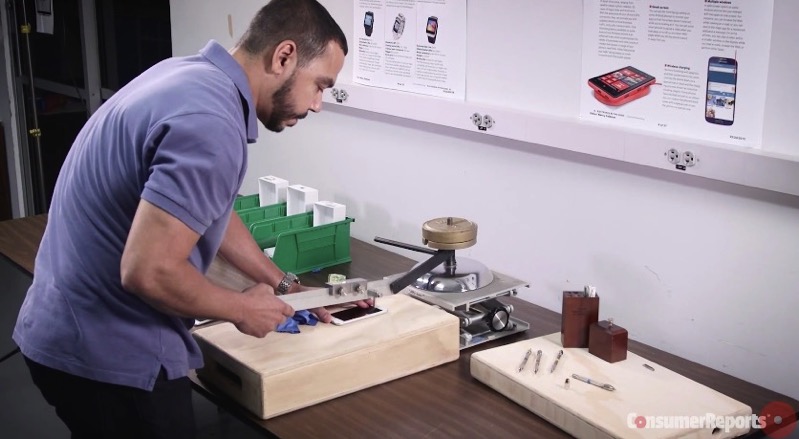 They put the iPhone 6s and iPhone 6s Plus camera through various tests, which they called “only slightly improved” over the iPhone 6, but they called the new 4K video “very impressive”. The selfie camera was also deemed better than before, with a wider angle lens and higher megapixel camera.

The devices were also put through a scratch test to see if the new strengthened ion glass display was stronger than before, but found the iPhone 6s glass was the same as its predecessor, being able to be scratched by what was the equivalent of a masonry drill bit.

Upcoming tests also include battery tests, call tests and more (we may see bend tests too of course). Check out their early video below: