Apple and Google are together working on an app to help track the spread of the coronavirus, but a new poll finds that there may be some hurdles to it being successful in the United States. 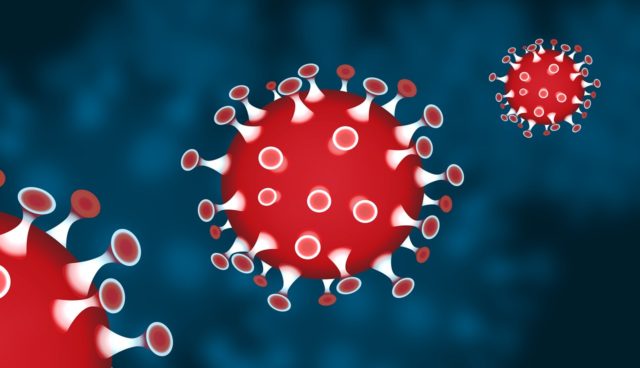 A poll conducted Wednesday by the Washington Post and the University of Maryland found that among Americans who have a smartphone, those polled were split evenly on whether they would use an app developed by Apple and Google to trace the coronavirus spread.

A major source of skepticism about the infection detection app is distrust of Google, Apple, and tech companies in general, with the majority expressing doubts about the privacy of health data. Just 43 percent of smartphone users polled express a “great deal” or “good amount” of trust in Google and Apple and other tech companies, while 47 percent expressed trust in health insurers, 56 percent in universities and 57 percent in public health agencies, the poll found. 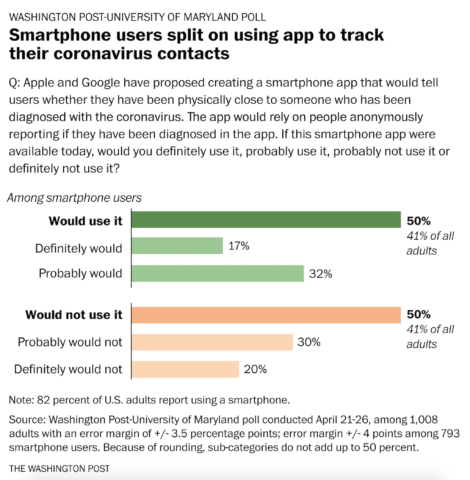 In a second phase of development, expected in the coming months, Apple and Google have announced that they will integrate the system into a software update deployed to users around the world.

Similar apps are being developed in many countries and gaining ground in several places, including the United Kingdom and Australia, but are struggling to achieve widespread adoption.