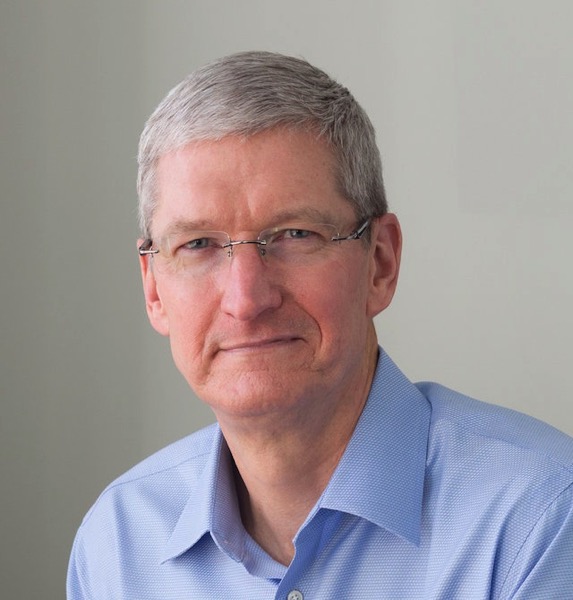 Robert F. Kennedy Human Rights, an international human rights organization founded by Robert Kennedy’s family and friends nearly 50 years ago, has today announced that Apple CEO Tim Cook has joined its board of directors. The President and CEO of Robert F. Kennedy Human Rights announced the appointment, saying Tim Cook knows the “importance of advocating for and representing people who have not been heard”.

Robert F. Kennedy Human Rights is governed by its board of directors, a diverse group of experts representing business, finance, academia, government, entertainment, education, and civil society. The organization is dedicated to carrying on Robert Kennedy’s unfinished work of standing with those who stand against oppression, and is comprised of students and activists, lawyers and business leaders, teachers and advocates, all working towards a common goal: achieving Robert Kennedy’s dream of a more just and peaceful world.

Tim Cook has counted Robert F. Kennedy as a personal hero and inspiration since growing up in rural Alabama. As CEO, Cook has continued to advocate for equality in everything he does and, under his leadership, Apple is determined to leave the world better than they found it.

The organization’s CEO also said that Tim Cook has integrity and does not shy away from challenging issues when he knows they are right and just. “Tim is deeply committed to the social justice work that he is helping Robert F. Kennedy Human Rights accomplish”, he added. In 1966, Robert F. Kennedy said “everywhere new technology and communications bring men and nations closer together; the concerns of one inevitably become the concerns of all”.

In December last year, Tim Cook received the Ripple of Hope Award during the organization’s gala in New York City for his commitment to sustainable business practices and his lifelong commitment to human rights.