Apple announced on Friday that it’s partnering with Corning to give the Gorilla Glass manufacturer a $200 million grant for its Harrodsburg, KY facility to make next-generation glass as part of Apple’s new $1 billion Advanced Manufacturing Fund. 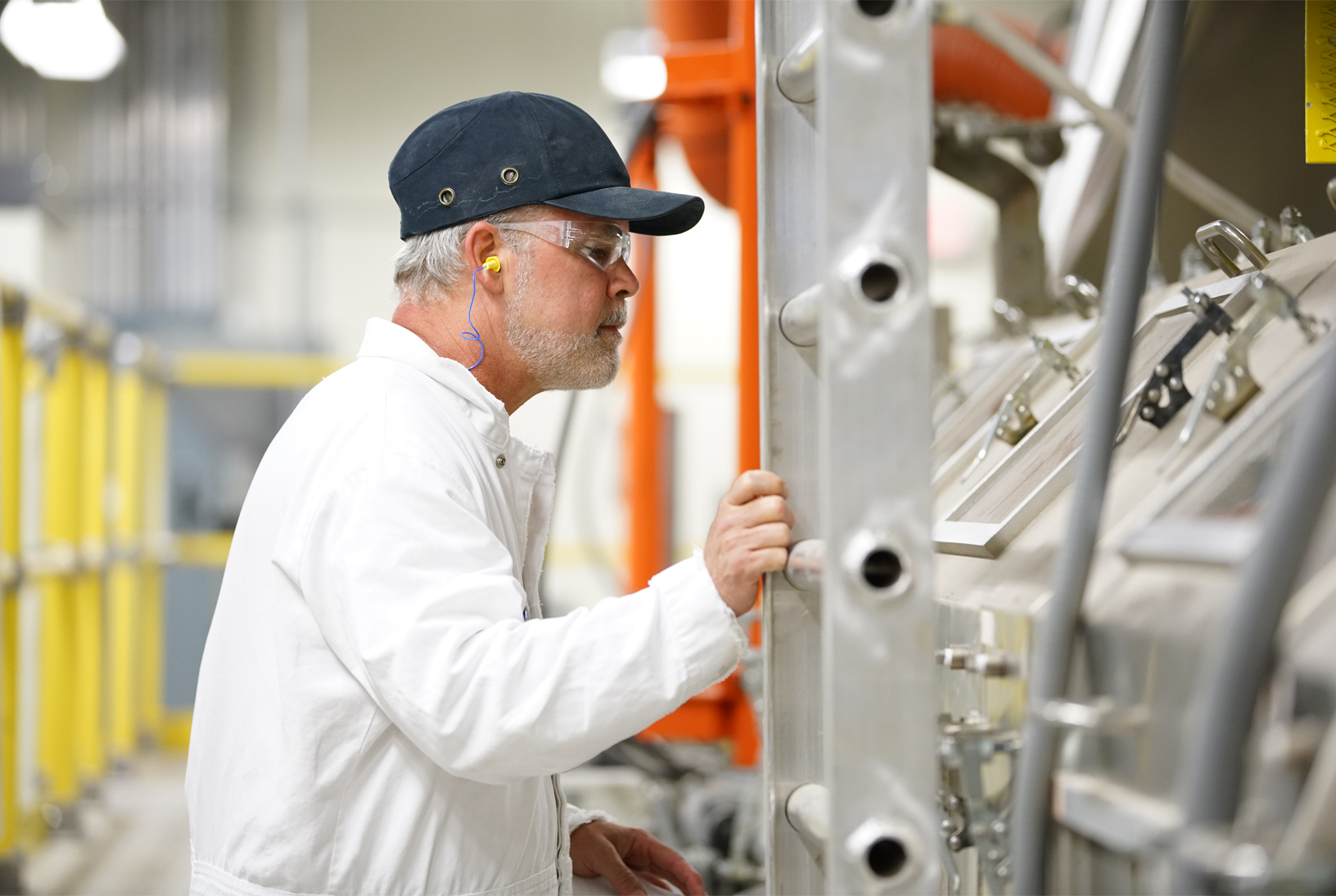 The investment will support the 65-year-old Corning plant’s research and development, equipment needs and glass processing, according to an Apple press release.

“Corning is a great example of a supplier that has continued to innovate and they are one of Apple’s long-standing suppliers,” said Jeff Williams, Apple’s chief operating officer.

The 360,000-square-foot Harrodsburg plant first began manufacturing Gorilla Glass for Apple in 2006 and it appeared on the first iPhone in 2007. As demand increased, the Harrodsburg plant couldn’t produce all of the glass needed, so now other Corning plants manufacture some of the necessary materials. Corning’s largest R&D facility is at Sullivan Park Research in Corning, NY.

“This partnership started 10 years ago with the very first iPhone, and today every customer that buys an iPhone or iPad anywhere in the world touches glass that was developed in America,” Williams continues “We’re extremely proud of our collaboration over the years and we are investing further with Corning who has such a rich legacy of innovative manufacturing practices.”

With $800 million remaining in its fund, Apple has several other U.S.-based companies to choose from for its next investment. Apple recently committed $1 billion to help create domestic manufacturing jobs and enhance production.

The folks over at YouTube channel TechRax decided to blend Apple’s latest flagship iPhone 14 Pro in a durability experiment and see what happens. Earlier this week, the same folks tried to give the iPhone 14 Pro a facelift by sawing off the rear camera bump. The camera island on the back of this year’s iPhone 14...
Usman Qureshi
51 mins ago