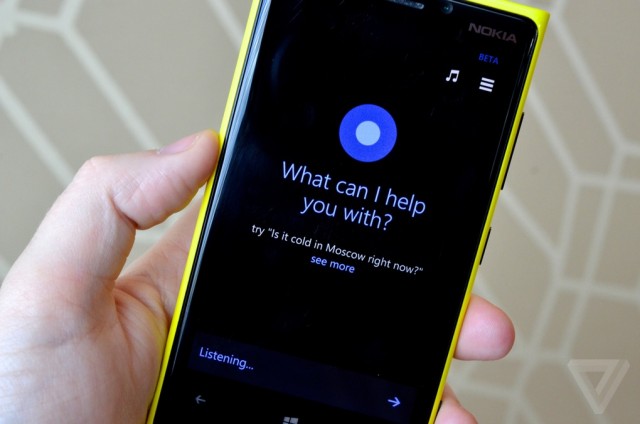 Earlier this year rumours surfaced about Microsoft’s plans to bring Siri competitor Cortana to the iPhone. Today, official confirmation arrived in the form of a blog post on Microsoft’s official blog signed by Joe Belfiore.

Windows 10 features a new app called “Phone Companion” which will work as a connection hub for users on all popular mobile platforms: Android, iOS, and, of course, the not-so-popular Windows phone.

Today, we’re announcing a Cortana application for Android phones and for iPhones which works as a companion to Cortana on your Windows 10 PC. The ‘Phone Companion’ app on the PC will help you install the Cortana app from the Google Play or Apple App Store onto your phone so you’ll be able to take the intelligence of Cortana with you, wherever you go.

The Cortana app can do most of the things Cortana does on your PC or on a Windows phone. You can have Cortana remind you to pick up milk the next time you’re at the grocery store, and then your phone will wake up and buzz with the reminder.

As a result, iPhone users will have two virtual assistants at their command: Siri and Cortana. The latter, we assume, will have its limitations, due to Apple’s strict rules. It will be there to “buzz you for reminders and answer your questions”, Belfiore writes.

The Phone Companion app will list all the necessary apps you need to install for the iPhone to work “seamlessly” with your Windows 10 PC, and there will be a few, as you can see from the video inserted below. So be ready for a flood of Windows apps. Microsoft’s virtual assistant, Cortana will be available for Android at the end of June and for iOS later this year.